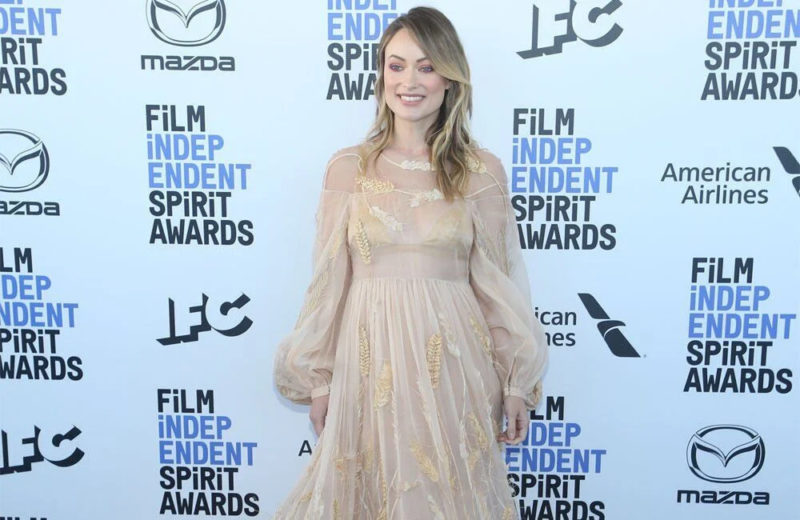 Olivia Wilde has emerged victorious in the battle against her ex-partner, Jason Sudeikis, for the custody of their children. A California court judge has ruled that the two little ones – eight-year-old Otis and five-year-old Daisy – will officially live in the Golden State with her.

The ‘Don’t Worry Darling’ star and director claimed her ex-fiancé, who wanted the children to live in New York, served her custody papers last April “in the most aggressive way possible” while she was speaking at a Comic Con panel about her new movie.

In a presentation, Olivia claimed that Jason – with whom she had a relationship from 2011 to 2020 – intended to “embarrass” her and “threaten” her by having the papers delivered on such a public stage.

Olivia – who is now romantically involved with pop singer Harry Styles – said in court papers: “Jason’s actions were clearly intended to threaten me and catch me off guard. He could have discreetly given me the documents, but instead of that chose to expose me in the most aggressive way possible.”

He also stated: “The fact that Jason embarrassed me professionally and exposed our personal conflict in public in this way, is extremely contrary to the interests of our children. Since Jason has made it clear that we will not be able to solve this for the good of them outside of the court system, I have filed a petition for custody in Los Angeles.

At the time, a person close to the actress confirmed that the former ‘SNL’ star had wanted to make the motion, but had no intention of going so drastically.

“The documents were drawn up to establish jurisdiction over the children of Mrs. Wilde and Mr. Sudeikis. He would never approve of being served in such an inappropriate manner,” they said.