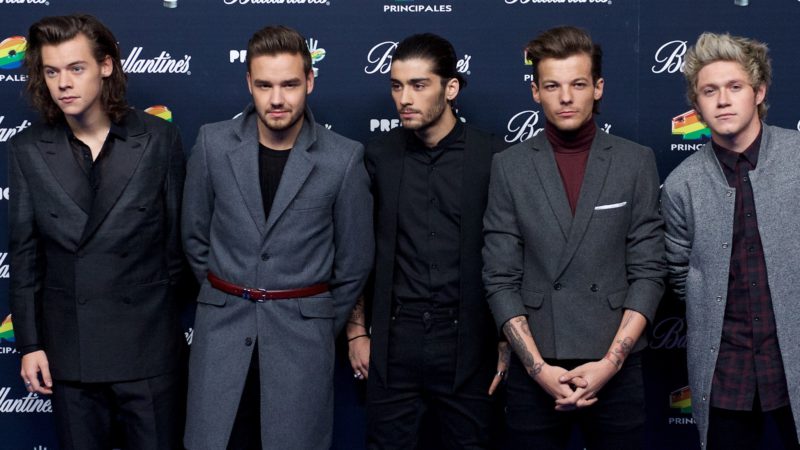 A-One Direction Reunion: There’s nothing Directioners want more! Liam Payne is now giving fans new hope with a statement. Find out what he has revealed here!

One Direction Reunion: the fans’ dream

One Direction celebrated their tenth-anniversary last summer, which unfortunately the fans were a little disappointed. All they want is a reunion of Niall Horan, Louis Tomlinson, Liam Payne, Zayn Malik, and Harry Styles. But unfortunately, it hasn’t happened yet. The boys are all mega-successful solo! Hits like “Watermelon Sugar” by Harry, “Dusk Till Dawn” by Zayn, or “Strip That Down” by Liam are probably still in our ears. Speaking of Liam…in his Instagram Livestream he now gives new hope for a 1D reunion

In an Instagram Livestream, a fan asked Liam Payne whom he would like to do a song with. He doesn’t have to think twice: “I would think it would be great to do a collab with Niall and Zayn and Harry and Louis “. As he pronounces the names of the One Direction Boys, he beams in both ears. What?!? Is there a reunion coming soon? Liam has already raved about performing as One Direction several times in the past. The 1D fans are HUGE about Liam’s statement. On Twitter, they literally freak out: “I cried and screamed … don’t play with me like that, Liam”, “When he said Niall AND Zayn AND Louis AND Harry instead of OR, my heart was beating so much”, “Then do it! You just have to call them ”. So it’s time for Liam Payne to implement his wishes and bring Niall Horan, Louis Tomlinson, Zayn Malik, and Harry Styles on board.