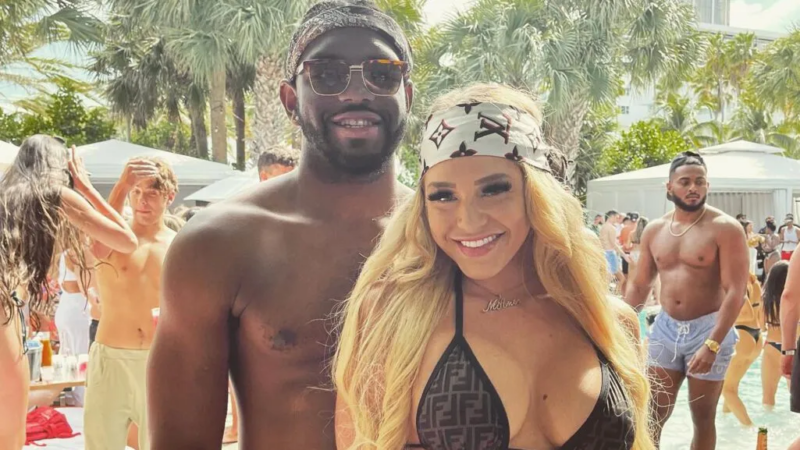 Courtney Clenney has been charged with second-degree murder for killing her boyfriend by stabbing him in their Miami apartment. The OnlyFans star, who goes by the name Courtney Tailor on social media, was arrested in Hawaii on Wednesday, August 10, and will now be extradited to Florida, where she will face trial.

Clenney, who has more than two million followers on Instagram, was in a rehabilitation center for treatment for substance abuse and post-traumatic stress disorder when she was arrested. Frank Prieto, her defense attorney, has assured the Miami Herald newspaper that it was something totally unexpected.

“I am completely shocked, especially as we were cooperating with the investigation and offered to give him up voluntarily if ultimately necessary. We are looking forward to clearing his name in court,” he added.

Prieto has insisted that her client acted in self-defense when her former boyfriend grabbed her by the throat, claiming that he had been harassing her for several weeks. Previously, the couple had been involved in several episodes of domestic violence that had caused the owners of the building where they lived to try to evict them.

Miami police initially determined Obumseli’s cause of death to be a domestic violence-related incident, in which a physical altercation led to the fatal stabbing.

However, the lawyer representing the Obumseli family urged the authorities to reconsider the case, and the decision to reopen the investigation has led to Clenney’s arrest.