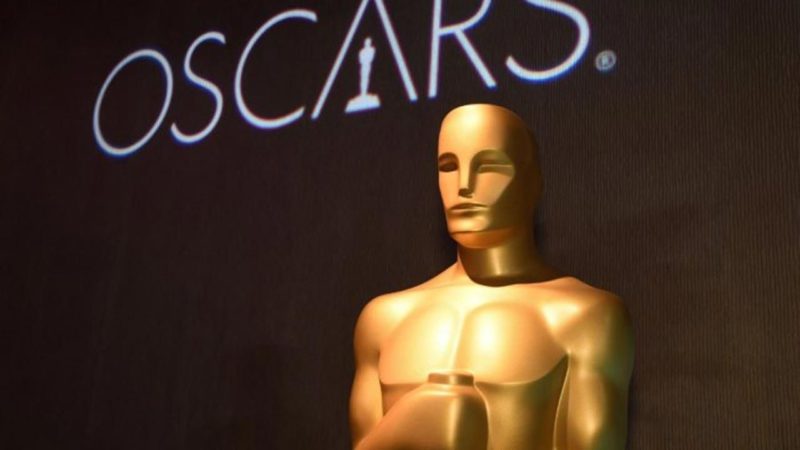 Oscar 2021: This will be the sanitary protocol for the awards ceremony

The health measures that will be carried out at the 2021 Oscar Awards Gala have been announced, after the health crisis after the pandemic

The 2021 Oscar Awards are just around the corner, which is why it has been highlighted that in the face of the new normal, PCR tests will be carried out on attendees throughout the week, temperature controls will be established and there will be limited capacity to 170 people.

This Sunday, April 25, one of the most important awards in the world will be held, although in a different way due to the health crisis derived from the Covid-19 pandemic.

That is why during the Oscar awards gala, the nominees or their companions will not be forced to wear face masks in front of the cameras since they will only be asked to cover the area of the face and nose when they are out of focus.

Read Also  Chicago Fire Season 11: Everything we know so far about the upcoming season

The Oscars 2021 will not have the same venue.

It was the famous magazine Variety that released some details agreed in a meeting between the organizers of the awards, who met with the nominated artists and Hollywood publicists.

It has been highlighted that the masks at the Oscars 2021 will not be mandatory while people are in front of the cameras. However, when there are commercial breaks or the guests do not appear on the screen, they must wear this protection measure.

A safe and coronavirus-free ceremony. The masks will play a very important role in the story of that night.

That was what Steven Soderbergh, producer of the ceremony, said and in addition to this measure, the Academy of Motion Picture Arts and Sciences plans to have a limited capacity of 170 people, to guarantee distance.

Among other details, it has been announced that PCR tests will be carried out on attendees throughout the week and temperature controls will be established before entering the venue.

Other details of the award.

Regarding the transmission, the awards will be transmitted in 24 frames per second and in a panoramic format. Unlike previous editions, more typical film frames will be used. Running for three hours, the broadcast is expected to incite optimism and honesty in the audience.

This year at the Oscar Awards ceremony, the operations center will be moved to the train station in the same city, Union Station. However, for those who cannot relocate, two sub-offices are also planned, one in London and one in Paris.

This year’s red carpet will be small and will be part of the pre-show, where we can witness the interpretations of the people nominated for the statuette for the best song category.

It should be noted that the eight films nominated for best picture are: Beautiful Revenge, Mank, The Judgment of the Chicago 7, Sound of Metal, Nomadland, Minari, Judas, and the Black Messiah, and The Father.