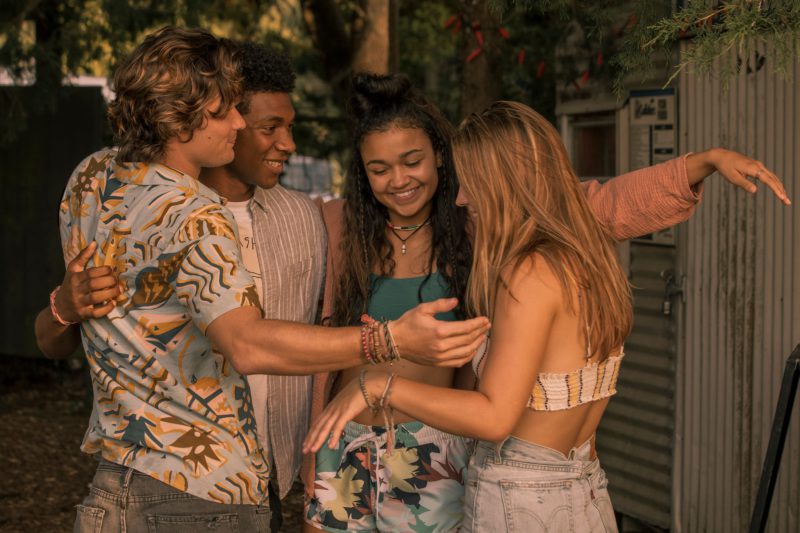 A year has passed since the launch of “Outer Banks” on Netflix. When is the 2nd season coming?

Normally running series get new seasons every year. Due to the coronavirus pandemic, however, you cannot be sure at the moment. Many productions could not continue shooting or only under difficult conditions – including “The Witcher”. Meanwhile, fans of the series “Outer Banks” are wondering how things stand for a second season. The first season appeared in April a year ago. Filming for the new season has now been completed, but when will the new episodes appear on Netflix?

“Outer Banks” Season 2: When does the new season start?

The second season “Outer Banks” shouldn’t belong in coming. That filming has ended is good news. The bad thing is that there is currently no official start date for the new episodes. Netflix will likely announce this in the coming weeks. Season 2 of “Outer Banks” should appear on the streaming portal later this year.

The series’ stars including Chase Stokes and Jonathan Daviss, who portray John B and Pope, have confirmed filming is complete on social media. Both expressed their gratitude to the cast and crew. Most of the filming took place on the island of Barbados and in Charleston, South Carolina.

“Outer Banks”: This is what the Netflix series is about

After its launch on Netflix, “ Outer Banks ” landed in the top 10 of the streaming portal. The series follows John B, a teenager who is enjoying life on the beach with his three best friends. One day they track down a valuable treasure that could also be related to the disappearance of John B’s father. The action takes place in the beautiful, but strongly marked by class, region of the Outer Banks in North Carolina.