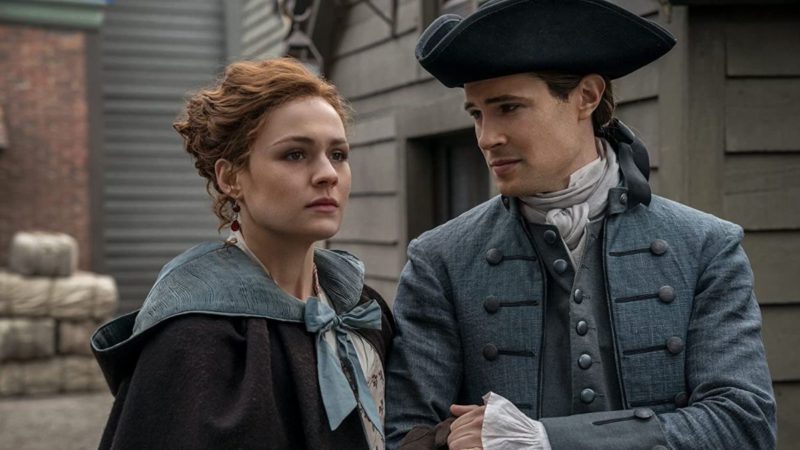 Production on Outlander season 6 has officially ended, several members of the show’s cast revealed in a special video. But, fans were surprised to see actor David Berry in the video, confirming his presence for season 6 as Lord John Gray.

Various rumors had been surfacing after the season five finale, when David Berry had supposedly stepped down from his role as Lord John at the end of that season.

In a video posted by Outlander’s official Instagram account in celebration of #WorldOutlanderDay, several of the lead actors and new cast members are shown talking about this curious day.

Many Outlander fans had been rumored to change the show’s history due to the actor’s alleged departure, but seeing him in this recent video confirms that all theories about his departure have been collapsed.

In addition to the video published by the official Outlander account on Instagram, new photos and the plot that Outlander season 6 will have for the first months of 2022 have also been revealed.