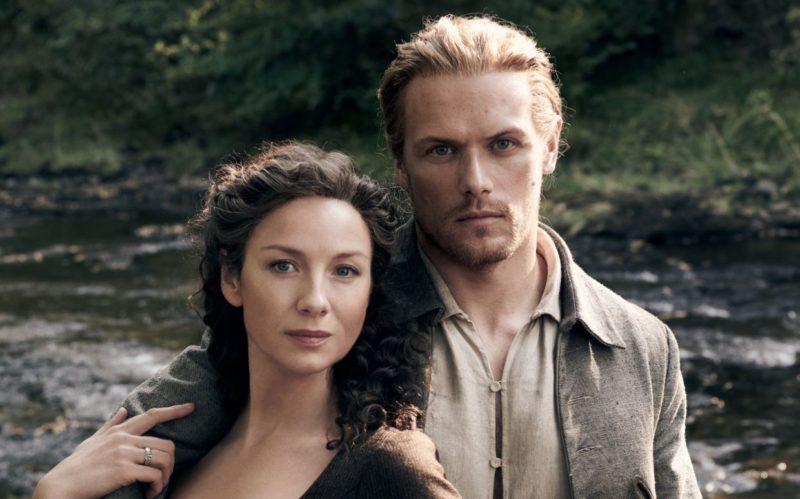 While the filming process is taking place, those responsible issued a resounding warning.

The wait has been long for “Outlander” fans who, like the rest of the active fictions, have seen their calendar somewhat modified due to the difficult context of the pandemic. While waiting for the premiere of the sixth season of fiction, the followers of Claire and Jamie were able to enjoy a heads-up through YouTube with Matthew Roberts and Maril Davis, responsible for the series, in which they anticipated that turbulent times will come and dramatic for the protagonists.

As they go through the grueling filming in Scotland of the new installment of the Starz Channel period story, Davis tried to stay brief about the ins and outs of the news story. However, he was encouraged to shed some clues about what is to come.

“Certainly, in this season we have had many moments. There are very traumatic and very emotional moments, it is a difficult season for Jamie, Claire and all,” said Davis referring to the decision of the protagonists to remain in the United States of the eighteenth century amid the looming threats of the American Revolution.

Read Also  This Is Us Season 6: Who Will Kevin Be With When NBC's Family Drama Ends?

To close the meeting with the fans of “Outlander” and keep the expectation alive for the new season, Davis issued a resounding warning. In his words, fans should be prepared for one of the most devastating moments in fiction so far. The new installment is scheduled for the end of 2021 and, apparently, it will mark a before and after in the mythical history of portals in time.

True to the original work.

Despite the brief preview given by Maril Davis, the only thing that is reliably known about the sixth season of ” Outlander ” is that, like the previous ones, it will be based on the literary work of Diana Gabaldon. On this occasion, the story will represent a faithful narrative of the sequel “Viento y Ceniza”, the last graphic incursion of the famous writer.

To All The Boys Spin-Off: Will Lana Condor Return?