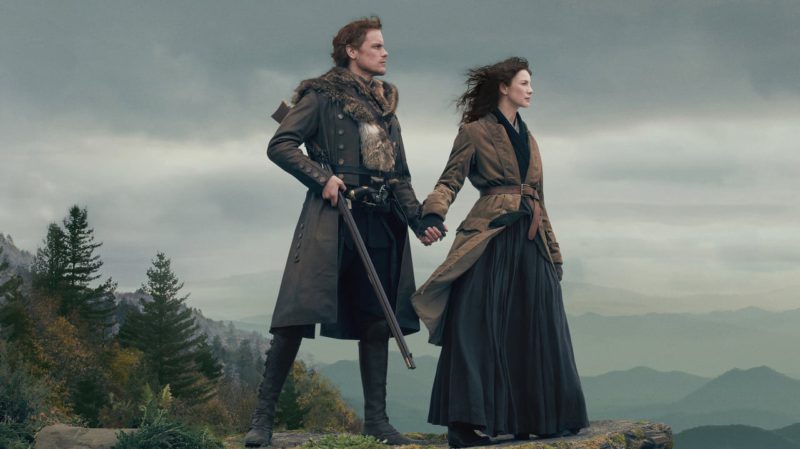 The story created by Diana Gabaldon provides an unmissable possibility for the characters.

After a long wait caused by changes in production schedules due to the pandemic, the fifth season of “Outlander “arrived on Netflix and quickly became one of the most viewed content on the platform. The phenomenon of the mythical series of portals in time has already guaranteed new installments that could go up to the ninth season. In the middle of the long-awaited filming, the return of one of the most remembered characters in fiction was confirmed.

According to some reports, Grahan McTavish, the actor who played the iconic Dougal MacKenzie, could return to the ranks of the play created by Diana Gabaldon in the next chapters of the story. Despite the fact that the role of McTavish was killed in season 2 in the battle of Culloden, the epicenter of one of the dramatic turns that changed the future of the characters, everything indicates that there is the possibility of a long-awaited return.

Already in the fifth season, fans were able to enjoy Dougal again, albeit in a symbolic way. In the middle of the ritual carried out by Jamie prior to the fight against the English, we were able to appreciate the essence of the remembered character.

The good reception that Dougal’s invocation received reestablished rumors of a comeback and, thanks to the unexpected twists in time that are the key to the success of “ Outlander ”, it could be a latent possibility.

This week, the followers of “ Outlander ” were able to enjoy through YouTube a one-on-one encounter with Maril Davis, one of those responsible for the magical story. “Certainly, in this season we have had many moments. There are very traumatic and very emotional moments, it is a difficult season for Jamie, Claire, and all,” said Davis, referring to the decision of the protagonists to remain in the United States of the 18th century amid the looming threats of the American Revolution.

During the talk, the producer warned fans to prepare for the worst, as the upcoming episodes will bring one of the most devastating moments in fiction so far. Davis undoubtedly knows how to keep his audience captivated, who are waiting expectantly for the next installments of the Claire and Jamie story.