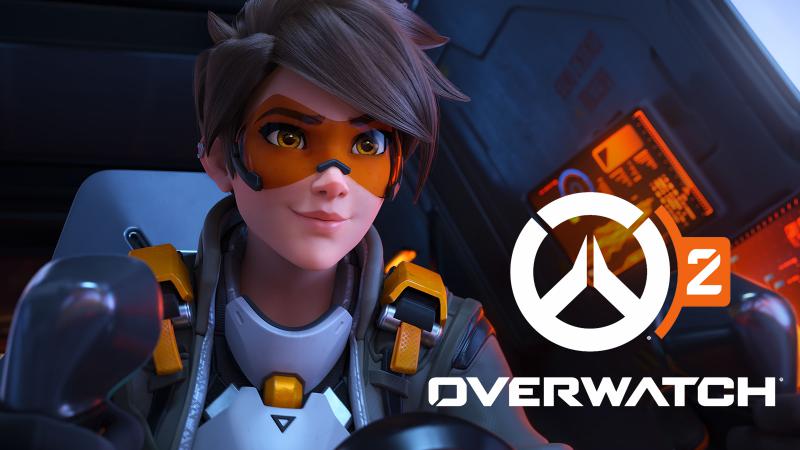 Activision Blizzard Q2-2021 earnings call was attended by Overwatch fans hoping to hear a release date. Instead, they gave a vague update on the game’s progress. It sounds like Overwatch 2 is on the right track. We don’t know when it will be released.

Overwatch 2 was announced at BlizzCon 2019. This highly anticipated sequel builds upon the competitive team-based shooter and introduces more PvE content including cooperativae missions that expand on the world. These PvE content includes Story Missions and highly replayable Hero Missions.

The Overwatch 2 extended team is also making great progress. Overwatch 2 development passed an important milestone. And, recently, the community responded well to the latest community update. As they move into the final stages of production, the team looks forward to sharing more information about the game in the months ahead.