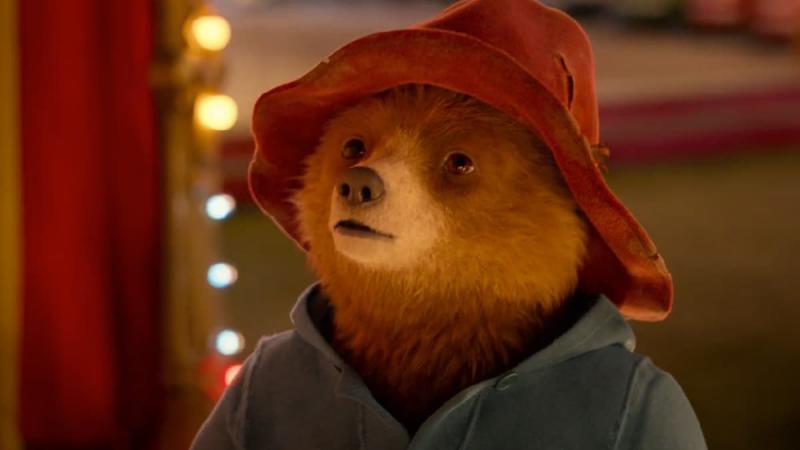 Get the popcorn out…Paddington 3 is almost here!

Earlier this year, it was announced that the Directors were starting the shooting for Padding 3 but now during the Cannes festival this year, Deadline reported that the third part of the Paddington franchise will begin its shooting early next year.

The story of Paddington 3 will be written by the writers of the first two parts, Mark Burton, Simon Farnaby, and Paul King, and the screenplay by Burton, Jon Foster, James Lamont. According to Deadline, the studio is preparing to invest $1 Billion in content between now and 2024. This series of movies is set to be one of StudioCanal’s flagship movies in the coming years.

StudioCanal is ascertaining its allegiance to the Paddington franchise as they are moving forward with the shootings of the  Season 3 of the adventures of Paddington. The movie and series both are produced by Heydey Films.

Not much information is known to people about the third party. More information will get around when the shooting starts next year. This series of movies is based on children’s storybook characters and was first published in 1958. The first two parts of the movies were a huge success after raking in $280 in Paddington and $225 in  Paddington 2. Both the movies were applauded for the beautiful message of acceptance of outsiders it gives through Paddington, who is taken in and adopted by a Brown family, their dismissal of cynicism.

Read Also  Stranger Things Season 4: The problem with the real ages of some characters 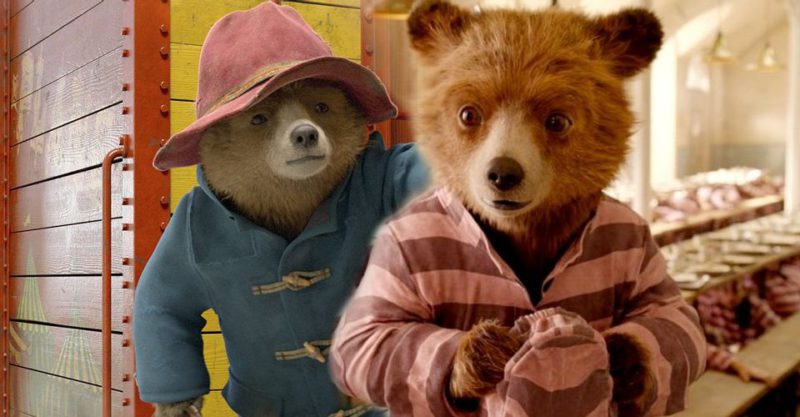 When to expect the release of Paddington 3?

Back in 2017, David Heyman said that they still hadn’t figured out the script although the setting and the rough ideas of scenes had started. Ben Wishaw, the star of the movie, wasn’t too sure about the making of Paddington 3 because of the enormous amount of effort put into making it. But Heyman put that statement to rest when in 2018, he told the media that a script was in the works and Paddington 3 would be released. He also said that director Paul King would not be returning for the third party. The release date for Paddington 3 has still not been announced but after the Paddington TV series, fans are even more excited to watch the story of Paddington 3.

Who is coming back for Paddington 3?

The movie would not be complete without Ben Wishaw’s voice in it so after he voiced for the Paddington TV series, it was confirmed that he would be a part of Paddington 3, besides Sally Hawkins, Julie Walters, Hugh Bonneville, Madeleine Harris, and Samuel Joslin as the Brown Family. Aunt Lucy and Uncle Pastuzo will most probably be voiced by Imelda Staunton and Michael Gambon only, although Uncle Pastuzo’s character will mostly be in flashback.

What’s the Plot of Paddington 3?

The Paddington series of movies is full of drama, be it kidnapping or stealing a minor thing such as a book or proscribed imprisonment. The movies always have some kind of villain in them making it more interesting. We don’t know whether Nicole Kidman will return to take her revenge on Peru’s finest or if Hugh Grant will be released early due to good musical behaviour and also want to team up with the bear. Looking at the location, London would probably be fair to bet again but will Brexit influence the affairs? Is Paddington back on his way to the darkest Peru from Blighty?

Will Ben Miller and Jessica Hynes get married and will Aunt Lucy enjoy some London sightseeing? Oh, and will Grumpy Mr Curry be redeemed?  There are too many questions that need to be answered and fans are eager to know what awaits them.