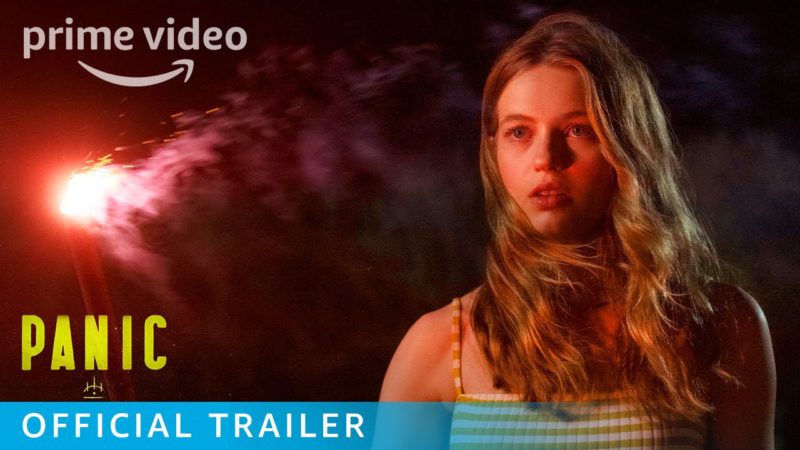 There is a series of replenishment on Amazon Prime Video! We’ll tell you how crazy “Panic” will be and what the first trailer for the series looks like.

We expect many new series on Amazon, Disney +, and Netflix in 2021 – one of them very soon! A new series entitled “Panic” will start on May 28 on Amazon Prime Video. The ten episodes will be available for streaming in over 240 countries around the world. The new Amazon Original series is based on the bestselling novel by Lauren Oliver and offers pure excitement.

The story takes place in a small Texan town where the students compete against each other in dangerous challenges every summer. A lot of prize money awaits the winner, which could change her life. These actors are there:

Heather has only one goal: to get out of this small town as quickly as possible, even if everyone tells you she’ll never make it. To make this possible, she decides to take part in the infamous game “Panic”. With only one goal: to get the prize money to go to college. In the game, the youngsters are confronted with their deepest and darkest fears and have to decide how much they want to risk to win. The first trailer for the new Amazon Prime series already shows how blatant and exciting it will be. We can’t wait to get through “Panic” and cheer for Heather. Will she be able to win the game? Let the trailer convince you: