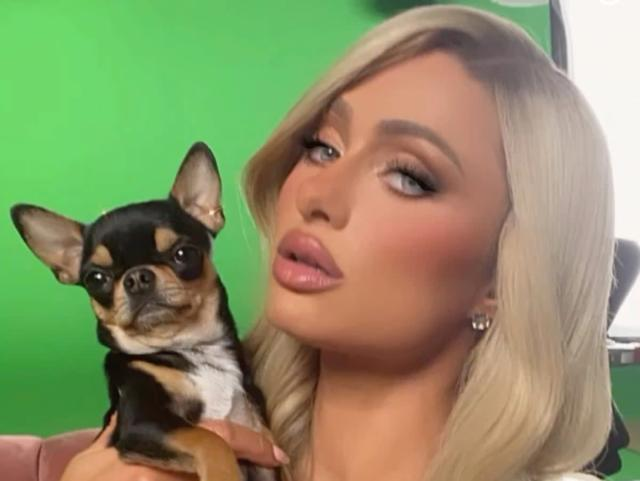 Paris Hilton has offered a generous reward to anyone who helps her reunite her miniature chihuahua named Diamond Baby, who has been missing for nearly a week. The celebrity has promised that he will not ask uncomfortable questions to whoever returns his beloved dog, although he has not clarified exactly how much money he will give her.

The animal is believed to have escaped amid the chaos that has reigned in the home of its famous owner while moving house, when one of the movers left a door open by mistake.

“My family and friends have helped me search my entire neighborhood and have been asking neighbor by neighbor, but we still haven’t found it,” Paris explained on Instagram.

In her desperation, Paris has turned to various experts such as a pet detective, a dog whisperer, and a pet psychic, all to no avail. He himself is now studying the possibility of hiring drones like those used in searches for missing persons.

“I am doing everything in my power to get her back. Anyone who has loved a pet and lost it will understand this pain I am feeling. My heart is broken,” he assured to justify this media display.

The DJ and businesswoman has had many dogs over the years, but Diamond Baby holds a special place in her heart because she considers her a daughter and the two were inseparable.

“I’ve been afraid to go public with the search warrant because people can be cruel and I worry about their safety, but I’m desperate and the more time passes, the harder it seems to get her back.”

Anyone with information on Diamond Baby’s whereabouts can email the following address: finddiamondbaby@gmail.com.