Peaky Blinders: BBC drama is disqualified for its historical inaccuracies 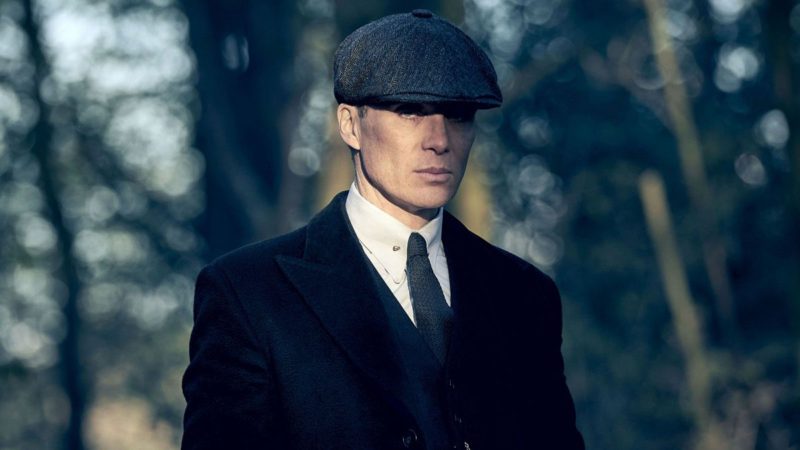 Peaky Blinders, the BBC’s historical drama that is also available on the Netflix streaming platform, is one of the most popular programs of the last decade, thanks to its interesting plot, and of course for the interpretive quality of each one of them. its characters, who take viewers to learn about some of the customs of the United Kingdom at the beginning of the 20th century.

The successful drama Peaky Blinders tells the story of the Shelby family and their gang of gangsters, led by Tommy Shelby (Cillian Murphy), who wear berets, dominate the underground gambling in the city of Birmingham and use to intimidate and extort everyone to get what they want.

The story of the series begins in Birmingham in the 1920s when a young Thomas (Tommy) Shelby returns from the war after fighting against the French, with the aim of taking care of the family business that until then was run by his aunt Polly. Gray, played by the late Helen McCrory.

Peaky Blinders’ mix of suspense, drama, violence and action has undoubtedly been a very successful cocktail that we don’t think can be repeated in the near future. However, not everyone has the same opinion about the series, especially in the academic environment where several historians have been dissatisfied with what the story showed until its end. Such is the case with historian Carl Chinn, who spoke about Peaky Blinders in an interview with BBC Breakfast, in which he discussed the historical inaccuracies of the BBC series.

But the most devastating thing about the historian’s account was his personal perspective on that time, in which his great-grandparents lived. In fact, Chinn commented that his great-grandfather was a Peaky Blinders, and that in addition to having problems with the law he also left an unfortunate mark on his family.

“One of those Peaky Blinders was my great-grandfather Edward Derrick, a really nasty man. He was arrested for various crimes, but in my opinion, his worst crime was the violence committed against my great-grandmother, ”said the historian.

His personal story leads Chinn to stress that the cult that has sprung up around the Peaky Blinders is inappropriate, because it glamorizes the criminal lifestyle and celebrates the atrocities committed against people, an anti-value that humanity cannot afford in this moment.

From Dr No to No Way To Die: the entire James Bond filmography came to streaming