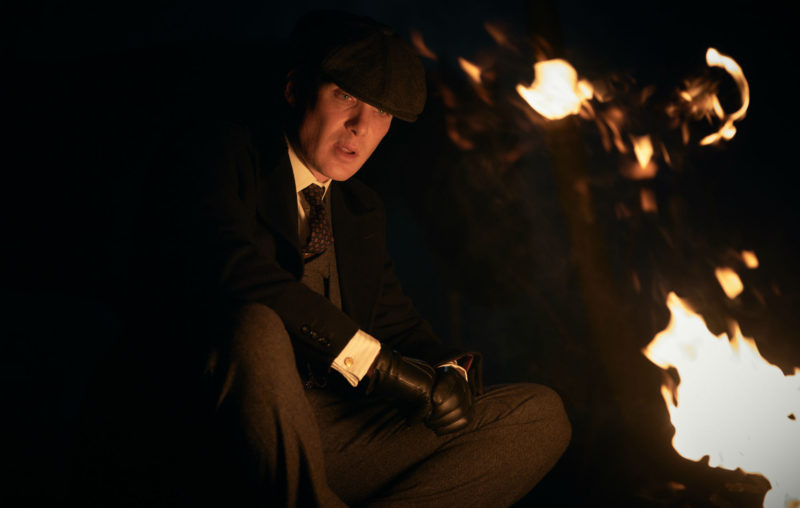 The true story behind the Shelby family.

In the filming of season 6 of ‘Peaky Blinders’, we have been able to see a character that we thought we had forgotten since season 4. We were talking, after all, about the last season, so it was important that all the loose ends came back to appear on the scene.

The filming of the sixth season was resumed after many delays by Covid-19 at the beginning of 2021. In this production, Aimee-Ffion Edwards, the actress who plays Esme Shelby, the widow of John Shelby, has been seen this week.

Filming with Cillian Murphy (Tommy Shelby) next to a grave and starring in a heated discussion (how could it be otherwise with both involved), Tommy has also been seen reflecting in front of the grave. We believe, of course, that it is the grave of John, Tommy’s younger brother who was murdered by the Italian mafia in front of his wife and children in season 4, on his doorstep. A traumatic event that the tough and full of character Esme did not hesitate to award Tommy as the true culprit, breaking all relationship with her husband’s family and taking all their children with her, distancing them from their paternal family.

Season 6 and last of ‘Peaky Blinders‘ continues to shoot so it does not yet have a release date. It is expected, that yes, that it arrives at the end of 2021 or, at most, the beginning of 2022.