People Think Suu and Alejandro From ‘MasterChef: Legends’ are Dating 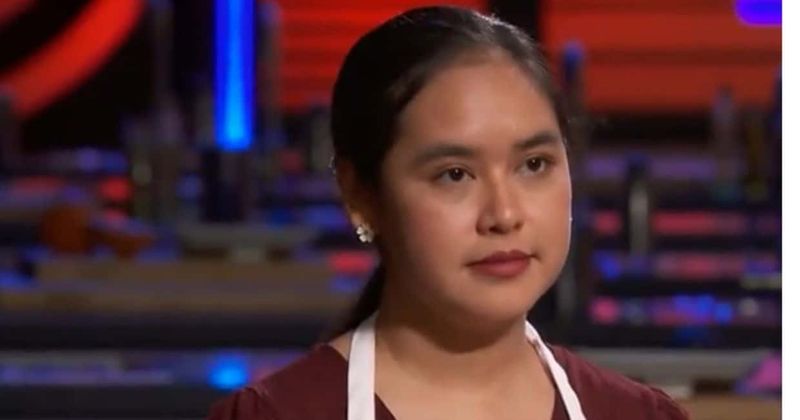 Anything can happen on competition shows, especially when there is so much in the line of the show. One makes enemies, alliances and some even forge serious friendships with the ones whom they batter against. And Masterchef is no different than the other reality shows.

Because of the relationships that have always been on the show, fans are now wondering if there’s something cooking between the two famous contestants or not. The two famous contestants Alejandro Valdivia and Su Khin have continued to get closer over the course of the season and now fans are speculating that there might be something brewing up between the two. So here’s what we know about these rumors.

There has not been any confirmation from both of them about their dating. But what fans are seeing is their bond growing as the 11th season of the master chef comes to a close. In fact, one poster on the show’s subreddit wants to know for sure whether they are together or not. The poster said that by watching all the audition tapes of contestants, they have concluded one of them was in a relationship.

Other people are pointing out how close Alejandro and Suu are and some people say how cute they look together when they hold hands in the show. In fact, one fan did not believe that Suu and Alejandro have a romantic connection. they instead though they have a history with immigration to the United States and that’s the reason why they understand each other in a better way the other contestants dont.

Now, Suu is still in the competition but she has stumbled a lot all through her way. During a challenge which was featuring a work by Chef Nyesha Arrington, Suu forgot to boil her potatoes correctly. And due to that reason, unfortunately, Alejandro had to let go of the competition. Because he undercooked his steak during the same challenge.

One fan even said that they believe Alejandro deserves more than Suu to be in the finale. Another one replied that Suu had cried her way to reach that particular spot. However many fans are very happy to see three women finalists on Masterchef. So let’s see who wins and this season of Masterchef.

You can watch MasterChef: Legends on Wednesdays at 8 p.m. EST on Fox.

The Most Popular Casino Games Among Canadians in 2021

Dear Evan Hansen Release Date And Everything We Know About It