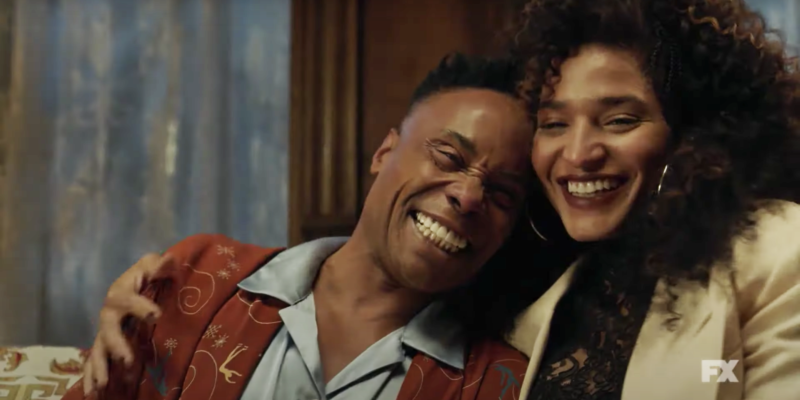 Finally good news for all the Pose fans. The Ryan Murphy-produced series, which was aired on FX in the United States will now return back to BBC Two and BBC iPlayer for its third and final run on Sunday, August 8.

All the episodes will be made available on Iplayer from that date along with the episodes on BBC Two to air weekly. Both seasons 1 and 2 are already available to stream on BBC iplayer.

Pose aired its series finale in the United States back in June. On the decision to end the shows after its third run, Murphy said in a statement. “It was a very difficult decision for us to make but this has been an incredible journey. We have told that we wanted to tell the way we wanted to tell it”.

“I have also learned so much from it and have also grown a lot from it. With us we have grown so close to everyone involved. It is now hard to say goodbye for a lot of different reasons. So lets see where it takes us now”

Murphy also said: “I can look back on a body of work, and say, ‘Wow, we did something that was really special, and really important, and impactful.'”I just feel incredibly grateful for it, and excited for the other doors that it’s opening for everyone who’s been a part of this project, and for queer and trans folk, and Black and brown folk.”

Pose Season 3 will premiere on Sunday, August 8th on BBC Two and BBC iplayer in the UK. The series also aired on FX in the United States. Till now there is no other update on the same, we will update you on the details as soon as we get any details.

Jennifer Lopez and Ben Affleck Confirm They’re Back Together

How to watch 2020 Tokyo Olympics in Canada