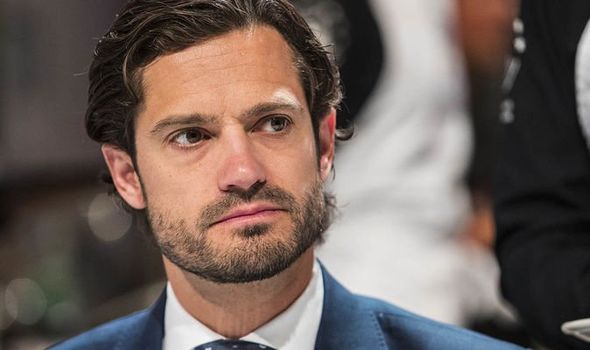 On Friday night January 20th, King Carl XVI Gustaf and Queen Silvia of Sweden launched the Golden Jubilee commemorating the 50th anniversary of the rulers reign with a special “Swedish Dinner” attended by around 200 guests at the Stockholm Royal Palace. Crown Princess Victoria and Prince Carl Philip, as well as Sophia of Sweden attended the dinner that was originally instituted in 2013 on the occasion of the 40th anniversary of the King.

The celebratory dinner was preceded by a concert to honor the King and the 500th anniversary of Gustav’s ascent to the throne Vasa in 1523. Covid-19 has temporarily disrupted this event for the past two years but regulations have eased to allow for the event to be held in a safe and efficient manner.

Additionally, guests included important Swedish people such as governors from the 21 counties and those who have made significant contributions to the culture, business, education, sports and associations of Sweden.

The evening was capped off with some beautiful apparel from both the Crown Princess and her spouse. Victoria recycled her black dress with a transparent bodice patterned with white and green Florals from HM and Giambattista Valli collection. Sophia of Sweden wore a silver dress from the Finnish Label Andiata.

The special and heart-warming event marked the beginning of the year-long Golden Jubilee celebrations with many more events to come.

Why Pamela Anderson Chose to Reject Netflix Documentary About Her Life