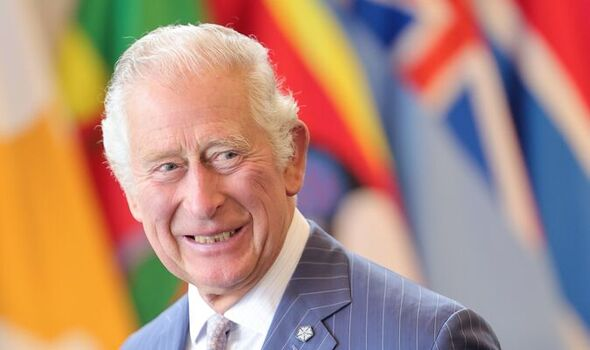 There is no official confirmation of the royal change yet. Clarence House, the personal office of the heir to the throne, however, commented on the revelations of the “Sunday Times” and stated that all procedures were always correctly followed: “The charitable donations made by Sheikh Hamad Bin Jassim were promptly forwarded to one of the prince’s charities.”

Prince Charles is said to have accepted a total of three cash donations from the desert state of Qatar totaling three million euros between 2011 and 2015. Some of the money was stuffed in cash into shopping bags from the London luxury department store Fortnum & Mason and was therefore personally handed over to the heir to the throne by the former prime minister.

Read Also  Is Charles III ready to write a check for $20 million to silence Prince Harry?

Prince Charles then gave the donation to his The Prince of Wales’s Charitable Fund, which, in addition to many charitable tasks, is also responsible for managing the royal lands in Scotland. As beyond the British Tabloid The Sun reportsa commission should examine the events in detail and possibly also question the heir to the throne.

Prince Charles has often been criticized for donations

However, the British media have no real doubts about the legality of the procedure, and cash donations can also be accepted from members of the royal family. A passage that excludes such behavior is not anchored in the royal statutes.

Nevertheless, the procedure in Great Britain has been highly controversial for years. Prince Charles has been criticized several times after cash payments from Russian and Saudi Arabian elites became known. Opponents of the British monarchy are calling for an immediate ban on such cash donations to the royal family.