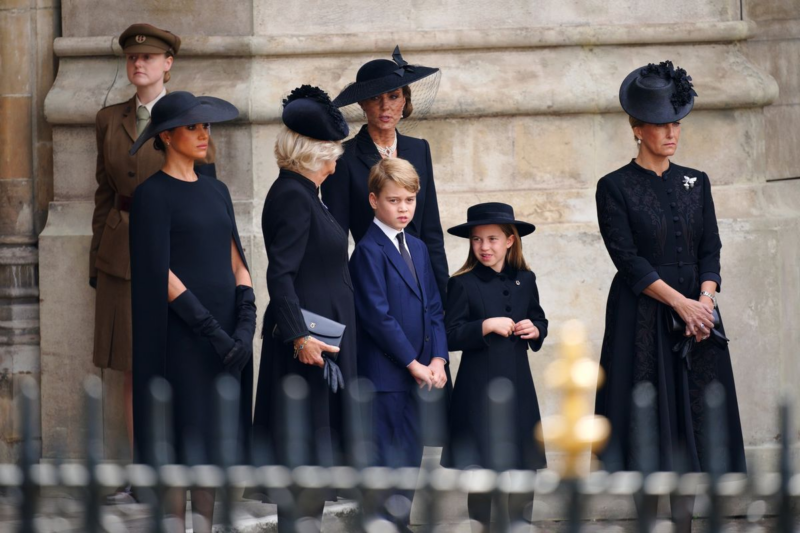 According to some reports, advisers to the Princes of Wales, Prince William and his wife Catherine, have asked to bring their eldest son, second in line to the throne, to the funeral service at Westminster Abbey on Monday in honor to Queen Elizabeth II. It has not yet been determined whether nine-year-old Prince George will attend the event.

A source told the Mail on Sunday newspaper: “Courts are keen for Prince George to attend the funeral in some way, if only to reassure the nation about the order of succession.”

None of the couple’s three children have been seen in public since the death of Queen Elizabeth II.

Prince William admitted walking in the ceremonial procession that carried the queen’s coffin from Buckingham Palace to her grave had been ‘challenging’ and brought back memories, walking behind the coffin of his mother Princess Diana 25 years ago. .

At the time, William was only 15 years old, while his brother was 12, and at the time he said it was one of the hardest things he had ever done.