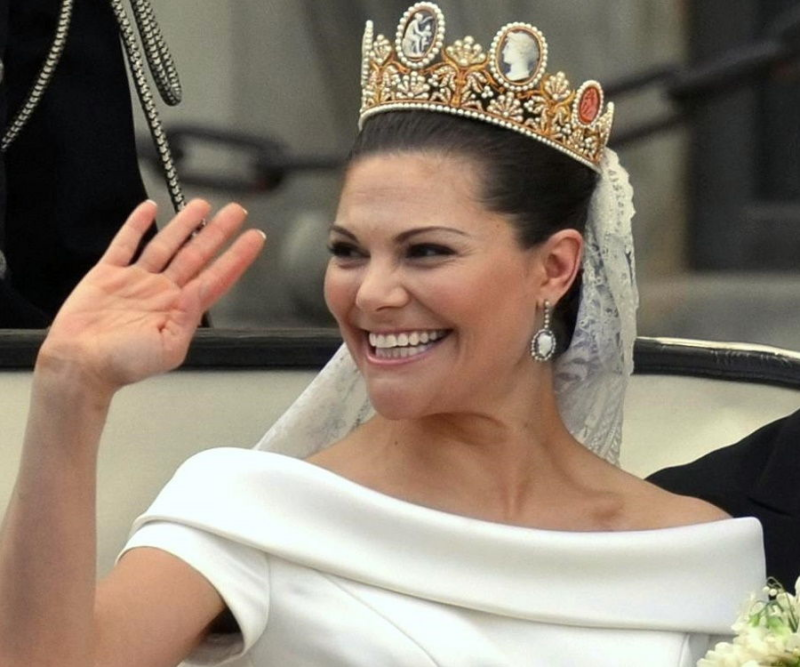 ‘The Crown’ has become one of Netflix’s biggest hits thanks to the curiosity that productions based on real events always arouse. In this case, it is about the most important events of the reign of Elizabeth II, and in view of the good reception it has received both among the public and critics, it was a matter of time before someone replicated the same formula with the royalty of another country.

The Scandinavian network TV4 and the streaming service C More have just started recording a series based on the life and ascension to the throne of King Carl Gustaf of Sweden, and as expected, the royal house did not like the news at all .

The British royal family has embraced silence as an official position in the face of the most controversial aspects addressed by ‘The Crown’, assuring that they have not seen the series when they have had no choice but to answer a direct question. In Sweden, by contrast, they don’t even bother trying to hide their displeasure.

Princess Victoria, future queen of the country, has spoken about it at an event she attended this Tuesday in Stockholm to make it clear that she does not have her approval.

“I would prefer not to appear in the story. I may be absent for the entire season,” he assured in his last public appearance.

Maybe he’ll get lucky and the series -titled ‘Monarki’- will not extend beyond the first season, which will have six episodes, but it seems unlikely. At the moment it is unknown in what year the plot will start exactly and the name of the actors who will get into the skin of the royals has not been made public either. From the palace they have refused to collaborate in the production, but they have answered certain questions related to the purely documentary aspect that the scriptwriters sent them.