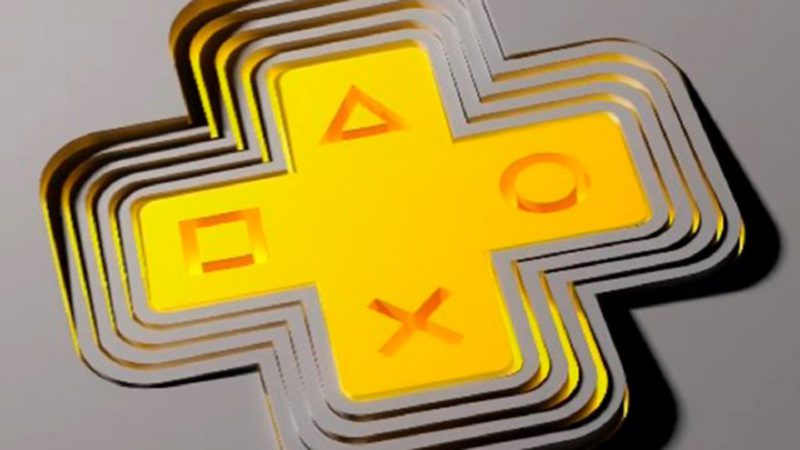 Sony has officially confirmed PS Plus games for April 2022. One day after the announcement of the service change (which will take place in June), the titles that subscribers will be able to download at no additional cost are announced. These are next month’s games:

The list of PS Plus games for the month of April 2022 has been released through the PlayStation Official Blog. As indicated next to the titles, all of them will be available on the service starting next April 5. You need to be a subscriber to the service to be able to download them. You have until April 4 to download the previous month’s games, in case you haven’t already.

Hood: Outlaws & Legends is an online multiplayer game that mixes PvP with PVE and has different modes. SpongeBob: Battle for Bikini Bottom – Rehydrated is the reissue of the classic platform game starring our beloved sponge who lives in a pineapple under the sea. Slay the Spire, on the other hand, is a card roguelike highly acclaimed by critics and players, where you will have to form a functional deck that allows you to advance more and more through its complicated confrontations.

Just yesterday, PlayStation confirmed the arrival of the new PlayStation Plus, a very important remodeling that will unify the service with PlayStation Now in three different subscription levels. The month of April and May, presumably, will be the last months where there are more than two monthly games as part of this service.

Game of Thrones: House of the Dragon confirms its premiere date on HBO Max along with new official images