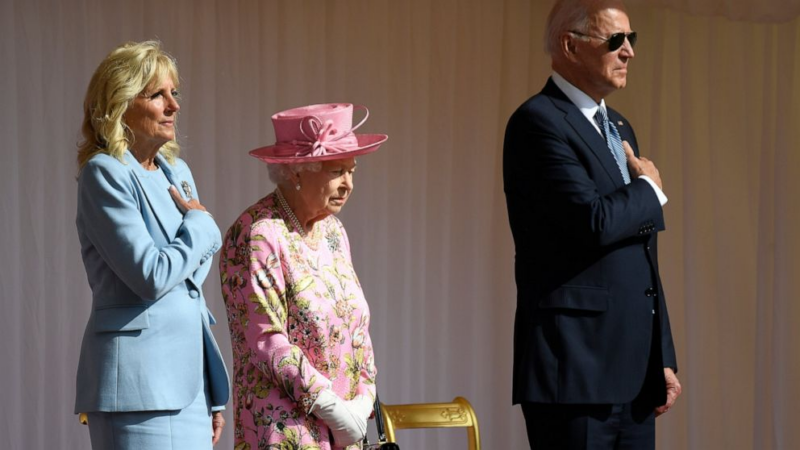 The president of the United States was in London this Sunday with his wife Jill to pay his respects to the recently deceased Queen Elizabeth II, whose body lies in Westminster Hall.

The US president commented that “the world is better” for having had her as Head of State for 70 years, remembering having met her in 2021, when he was elected president.

Biden commented, after visiting the queen’s coffin: ‘To all the people of England and all the people of the United Kingdom, our hearts go out to you and you were lucky to have had her for 70 years, we all were. The world is better’.

The US leader also said that Elizabeth II reminded him of his mother, in the way she touched him when she bowed, he clarified.

Joe Biden will attend the funeral of Queen Elizabeth II this Monday and is among the 500 world leaders who will attend this event.

In addition, Biden said that the loss of the queen left a giant hole, but commented that he told King Charles III that his mother will be with him throughout his reign.