Queen Of Korean Hip-Hop Has A Crush On BTS Jungkook 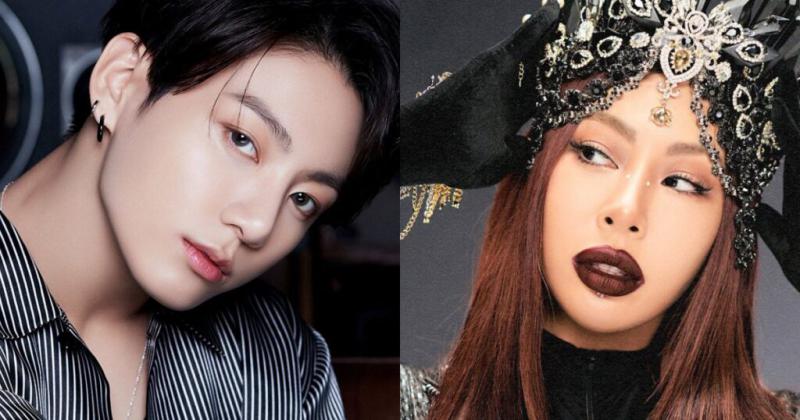 Everyone loves Jungkook. The BTS star just has to smile and the whole world melts away. (Which, by the way, is the same with all the other members of the K-Pop band, but that’s a different story) BTS fans even freaked out because of a bed photo of Jungkook. There are sure to be a lot of girls who secretly turned on him. After all, the K-pop star is also single. However, there is one person who has no desire to secretly languish and is now hitting Jungkook directly: “What Type of X” singer Jessi. The queen of Korean hip-hop has admitted she’s crushed the BTS star …

Bad-Girl Jessi has her own talk show “Jessi’s Showterview”. In the last episode, she grabbed a few fan questions, which she answered very honestly and directly as always. She was also asked who she had fallen in love with lately. Jessi fans know she has a crush on actor Ha Jung Woo, but she has revealed that she’s interested in someone else – a BTS member! Your hint: This someone has become more manly lately. Co-host Cho Jung Shik immediately guessed it was Jungkook must hold. She explained that BTS was still super young when she was a commercial model, but most importantly, their faces had gotten more masculine over time. Then the Queen of K-HipHop got shy and quickly changed the subject. She’d love to have BTS on her show. We are very curious whether and how this flirting attack will continue.

Captain Marvel 2: What we know So Far

Frozen 3: Is There A Release Date Available?