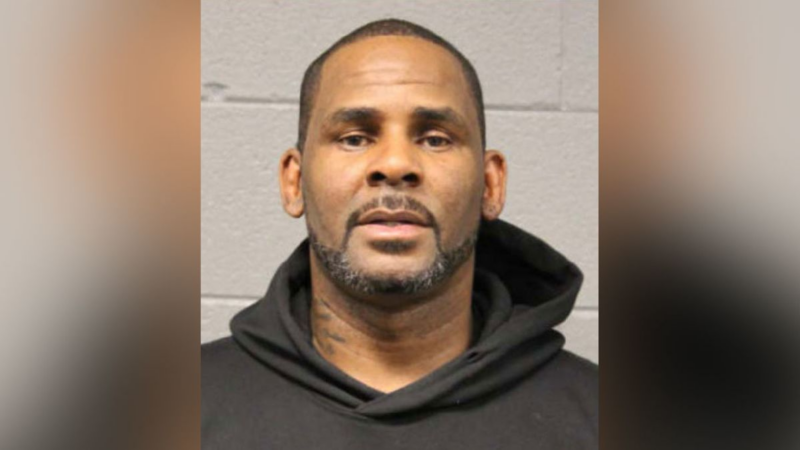 R. Kelly (55) is to go to prison for more than 25 years after his conviction for sex trafficking and extortion – this is demanded by the Prosecutor’s Office of New York. As reported by “Billboard”, among others, the authority now informed the judge. The singer had “avoided a punishment for almost 30 years,” according to the statement, now he must be held accountable.

The allegations against R. Kelly have been around for many years. In September of last year, he was convicted of nine counts related to allegations that he abused and exploited minors. According to Billboard, the former music star plans to appeal the verdict, but apparently not before he receives the sentence on June 29.

“Danger to the public”

In the motion filed Wednesday (June 8), prosecutors called on Judge Ann M. Donnelly to put the 55-year-old behind bars for perhaps the rest of his life, according to the report. “Simply put, the defendant’s crimes were calculated, methodical, and part of a long-standing pattern of using his platform as a mega-star and his deep network to gain access to teenagers, many of whom were particularly vulnerable, and then exploiting them for his personal gain and sexual satisfaction.”

Prosecutors also cited the risk that R. Kelly would commit more crimes if released. There was “little doubt that if the defendant was given the opportunity to commit another crime, he would do so,” prosecutors wrote, according to Billboard. “It poses a serious threat to the public.” He had “shown neither remorse nor respect for the law.” The legal team of R. Kelly, who is to answer in another trial in the summer, now has the opportunity to respond to the announcement of the prosecutor’s office.