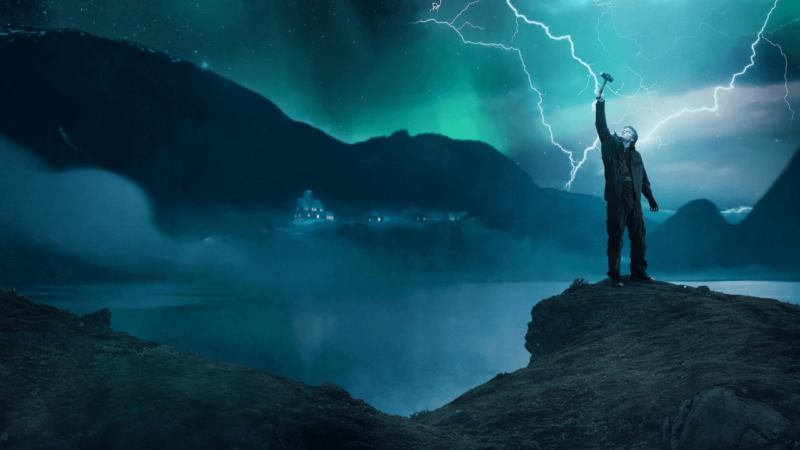 Ragnarok: Season 2 of the Netflix series starts in May

The successful Netflix series “Ragnarök” will soon have a second season. All information about the start, plot, and cast can be found below.

We’ll probably see David Sakston as Magne and Jonas Strand Gravil as Laurits again. So far, two seasons of the series are planned
The Netflix series ” Ragnarok ” is getting a second season. The US company confirmed this in March 2020. You can find out when the new season will be released here.

Netflix has announced an official start date for the second season of the series. This will appear on the streaming service on May 27

Season 1 of “Ragnarok” ended with a cliffhanger. Magne was able to provide the police with evidence that the Jutuls corporation is polluting the groundwater with chemical waste.

Read Also  The Queen Of Flow Season 2: Who’s Who In The Series?

Then it came to the final fight between Magne and the giant Vidar Jul. While Magne survives, Vidar’s fate is unknown.

Season 2 will likely find out if Vidar survived the fight. In addition, Laurits, Magne’s brother, could play a more important role, as there are many indications that he is the reincarnation of Loki.

It is possible that Iman turns out to be the Egyptian god Horus, a patron god. This is indicated by the eye on the sweater she was wearing when she was introduced to the class.

The series makers have just provided a first hint of the plot of season 2 with an Instagram post. Under a picture with four vials containing blue water, matches, soil, and a pen, they wrote: “The elements must come together to forge a powerful weapon.”

Stranger Things Season 4: Eleven’s Other Siblings Might Debut! Deets Inside