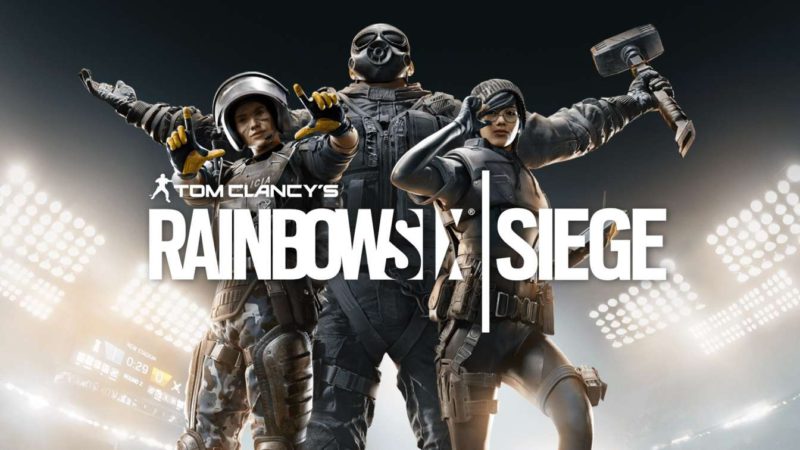 Rainbow Six Siege: The very famous Ubisoft has now been prepping for another great massive expansion for its leading FBS and that too with a new download coming to PS4, Xbox One, and PC this week.

The famous crystal guard update is currently being tested right by the tech giant Ubisoft. It won’t be very long before we will get to see the new Rainbow Six Seige season and all of its new content available to play for the gamers. All R6 fans can also look forward to a new brand attacking operator named OSA as well as several big maps reworks. Osa will also be one of the main draws as with new tech coming to the game, it will likely shake up the entire meta across Xbox One, PC, and PS4. This very thing will offer a new shield mechanic that will help all the teams smash through the barriers with Osa. It will also be able to deploy it on windows or floors as a way to provide temporary cover.

Innovation is something that is natural for Osa which she enforces the attacking team’s position. She can also deploy the Talon-8 clear shields on the doors or window frames or keep it in her hands to navigate through the map. Although the Talon-8 shields are bulletproof the transparent thing makes both the sides visible and see though. So you have to be very careful while positioning them. In addition to this, the coastline, bank, and clubhouse may also see some changes to add more comfort to it.

So now here is what we know everything about the launch of Rainbow Six new season and the start of Operation Crystal Guard.

WHEN IS THE NEW SEASON OF RAINBOW SIX SIEGE STARTING?

The developers from tech giant Ubisoft have confirmed that the new season of Rainbow Six Siege will be released on September 7 Tuesday. The team is also expected to release the new updates in hourly intervals which means that the platform will also receive the update on the same day but at different times. As of now, we are not aware of a fixed release time for Rainbow Six Siege. Although more news is expected to come in future days or in the coming weekend. The previous patches have also gone live in the early afternoon in the UK.  It followed the schedule used for Crimson Heist including PC being updated at 2 pm BST, PlayStation at 4 pm BST, and Xbox at 3 pm.

As mentioned earlier in the article, this week’s new Rainbow Six Seige update will also add big-ticket items including the famous Osa and her clear shield. However, there are some things it won’t include like a new map, as Ubisoft has decided to opt to bring new changes to several smaller maps. According to the sources from Ubisoft, the bank, clubhouse and coastline have been rebuilt from the ground up to enhance the balancing. The bank which is one of the oldest maps of Rainbow Six Seige’s oldest amps has largely remained untouched over the years. However, we know certain things that will be tweaked this month.

Now gamers are also wondering when Rainbow Six Seige will also receive full crossplay support across all the platforms.

Like Rounders, The Card Counter Will Inspire a Generation of Card Players