Rare portrait of Princess Diana goes on display in London 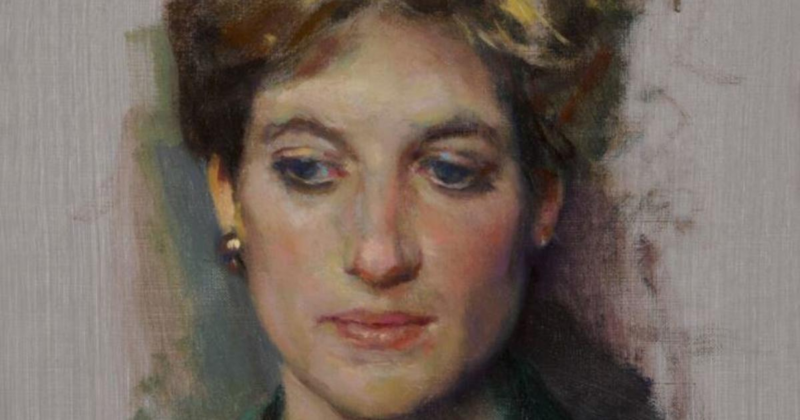 Surprise in Britain: A rare portrait of Princess Diana (1961-1997) is on display in London at the Philip Mold & Company Gallery. That reports among others the “People” magazine. How from the Gallery website shows that the painting was created in 1994. The artist is Nelson Shanks (1937-2015), who died in 2015. The work of art will be on display until July 6th.

Diana wears a green Catherine Walker slip dress in the portrait. She chose the same gown for her famous 1997 cover shoot for Vanity Fair. However, as can be seen from the description of the painting, during the sessions the princess changed into a different, more classic outfit. It is unusual for Diana to look down in the portrait. In addition, she only wears one earring.

Art studio was a “sanctuary” for Diana

The portrait is a detail. The later, complete painting now hangs at Althorp in Northamptonshire. Diana posed for the portrait for a total of 35 hours spread over 30 sessions. During this time she is said to have become friends with Shanks and his wife Leona. In a letter to the two, she is said to have explained that the studio was like a kind of “place of refuge” for her.