Riverdale Season 5: When Will The New Episodes Arrive? 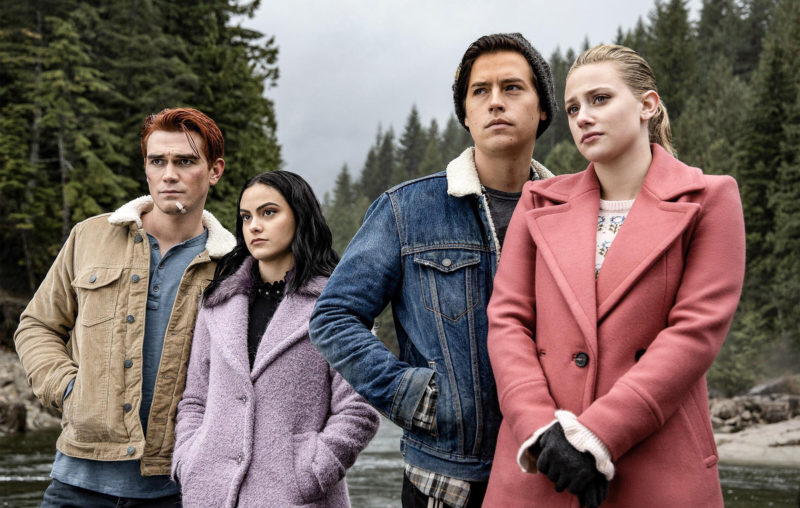 Break at “Riverdale”: No new episodes as of this week

The time has come. There are no new episodes of “Riverdale” as of this week, as season 5 is slated for a long break. Something like this is often called a “midseason break” on American TV and is kind of a half-time. There has always been a break like this at “Riverdale”. This year, however, it will be a particularly long time before we can see new episodes of season 5. This (as you can probably already guess) is due to a lot of delays in the shooting due to Corona. There are many questions to be answered, such as Will there really be aliens in “Riverdale” soon ?! The “Mothman” mystery has yet to be clarified.

The first half of “Riverdale” has already brought a few positive twists and turns. Beware, spoilers: Veronica Lodge finally wants to divorce her annoying husband (no, we are not partisan) and has something with the football coach and firefighter Archie Andrews again! Varchie content is back, as is Bughead – at least a little. Jughead Jones and Betty Cooper are talking again to solve the “Mothman Mystery”. At least that’s a start and fans are very happy about it. Nevertheless, of course, we also want to know how things are going with Kevin, Fangs, Toni, and Cheryl! Now you should hold on, because “Riverdale” Season 5 will not continue until July 7, 2021, in America. Netflix has the global streaming rights and always broadcasts the new episodes a day later. We can watch the new episode “Riverdale” on July 8th, 2021. Until then we have to be patient a little longer.

Ariana Grande: Fans Worried – Is She Too Thin?