Riverdale Season 6 Will Have A Huge Change! 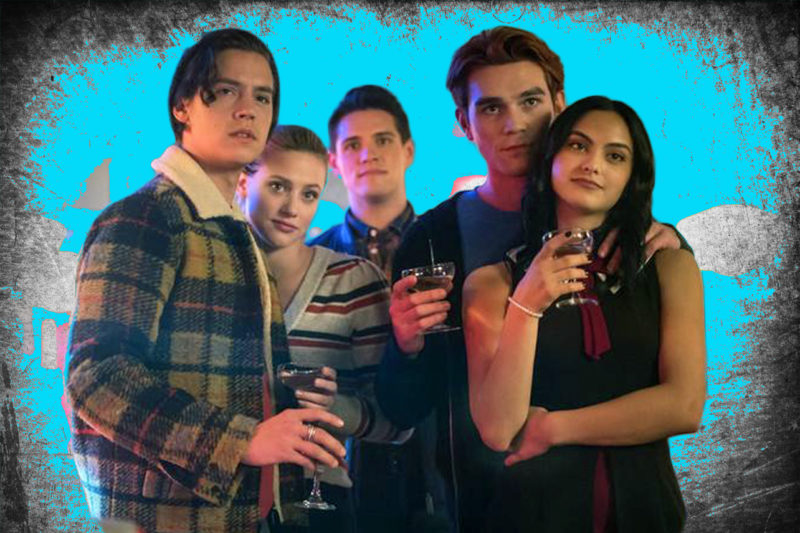 “Riverdale” star Vanessa Morgan showed on Instagram how different life on set has become and we had to smile a bit.

Vanessa Morgan on her new life on the Riverdale set

The filming of “Riverdale” has finally started again and Vanessa Morgan is on set with her baby! In a few sweet posts, the Netflix actress showed that her work will now be different: namely with her son River.

In time for the start of filming “Riverdale”, her little son even got a “Southside Serpents” outfit including a small mini leather jacket – so cute! Since then, fans have been speculating whether we will see River in “Riverdale” soon. After all, “Toni Topaz” is also pregnant in the series! So far, however, these are only speculations, Vanessa is currently not showing her son’s face. But now the actress also showed in her story how much life on the “Riverdale” set has changed.

The new sets of episodes will be the continuation of Season 5. The first half of “Riverdale” has already brought a few positive twists and turns. Beware, spoilers: Veronica Lodge finally wants to divorce her annoying husband (no, we are not partisan) and has something with the football coach and firefighter Archie Andrews again! Varchie content is back, as is Bughead – at least a little. Jughead Jones and Betty Cooper are talking again to solve the “Mothman Mystery”.

At least that’s a start and fans are very happy about it. Nevertheless, of course, we also want to know how things are going with Kevin, Fangs, Toni, and Cheryl! Now you should hold on, because “Riverdale” Season 5 will not continue until July 7, 2021, in America. Netflix has the global streaming rights and always broadcasts the new episodes a day later. Until then we have to be patient a little longer.

“After 3: We Fell” Official Release Date

New Amsterdam: Perfect Episodes To Watch If You Are A Newbie