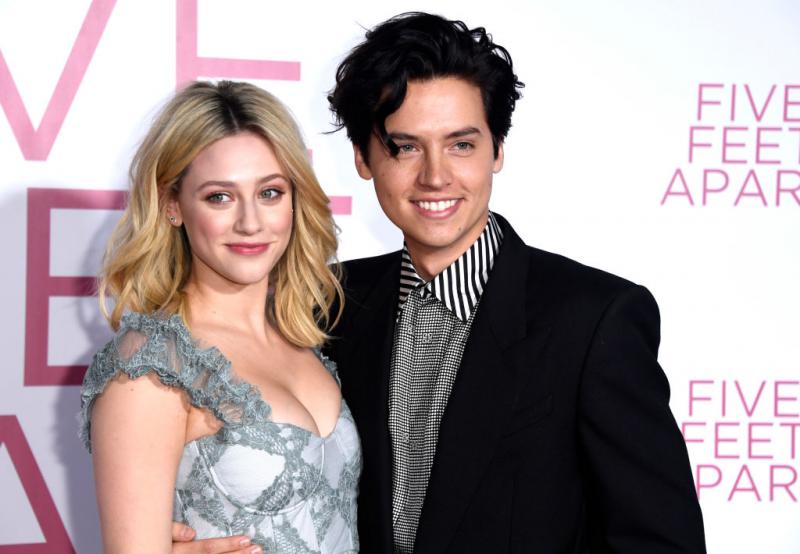 First Pictures Of Lili Reinhart And Cole Sprouse After The Breakup

The separation of Lili Reinhart and Cole Sprouse was pretty tough for many “Riverdale” fans. For a long time, we didn’t know what was really going on with the series couple. There were no more pictures together, they were no longer seen together and rumors were buzzing around. Only last year in August, Cole Sprouse spoke for the first time about the breakup with Lili Reinhart and revealed that the two still get on well.

Still, the only pictures of the two together are scenes from “Riverdale”. After Cole Sprouse was seen holding hands with a model recently, some fans have speculated whether she is his new girlfriend. Everything is still uncertain, but one thing we can finally be sure of: Cole Sprouse and Lili Reinhart are still at least friends because now there are the first pictures of the “Riverdale” stars after their separation.

One of the nicest things about “Riverdale”: The actors of the popular series get along extremely well in their private lives. For a long time, fans have wondered what it looks like between Cole Sprouse and Lili Reinhart. Has the breakup changed anything or are they still friends? Now there are finally the first joint photos of the “Riverdale” stars since their separation. At the weekend the gang went hiking together. KJ Apa with his girlfriend Clara Berry, Drew Ray Tanner, Charles Melton, Camila Mendes, Cole Sprouse, Lili Reinhart, Sommer Caebuccia, and Mesh Gutierrez. Everyone looks super happy in the photos. With Camila, Charles, Lili, and Cole, two ex-couples are on the hiking excursion. It’s so nice to see that the “Riverdale” stars continue to get along so well. A breakup is not always an end forever, but maybe also a new beginning.