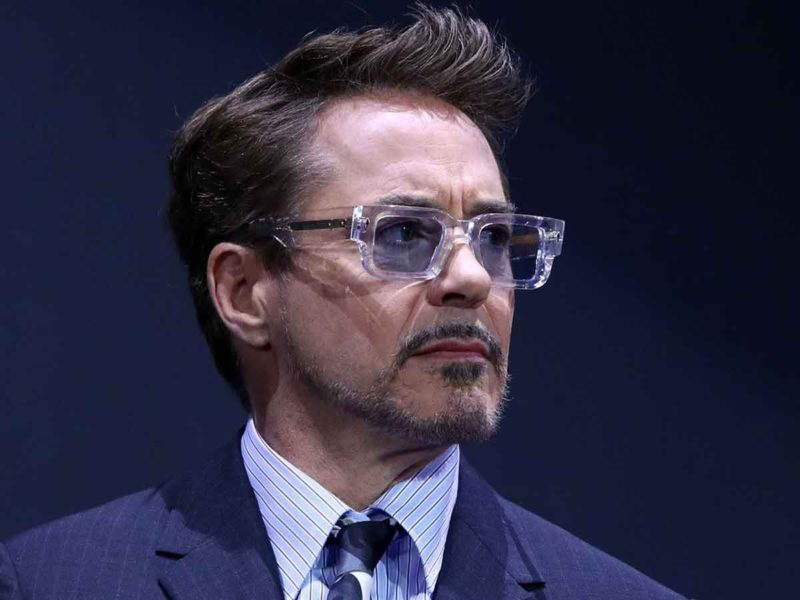 Robert Downey Jr. has become one of the great references in the world of cinema, especially as a result of his performance as Iron Man in the Marvel universe. A world in which he has taken refuge after, yes, going through different ups and downs throughout his career as an actor, and that was due to his addiction to drugs.

And it is that the actor did not have it easy in his personal life, because in his family they were also addicted, like his own father, Robert Downey Sr., who died in July 2021, and who also fell into the world of drugs, cocaine and marijuana, among others. His own son knew it from a very young age: “I always knew what happened in that basement,” he confessed in the documentary that has just premiered on Netflix, ‘Sr.’

Robert Downey Jr. was having these bad habits from the early age of eight: “We altered our consciousness with substances. I just played a game of wanting to appease myself, or staying high, before accepting the fact that things had gotten out of hand. Honestly, and more than anything else, I remember it and I think ‘it’s impressive that a finished film could come out of there,” he admitted. However, “that didn’t stop the Downeys,” he added.