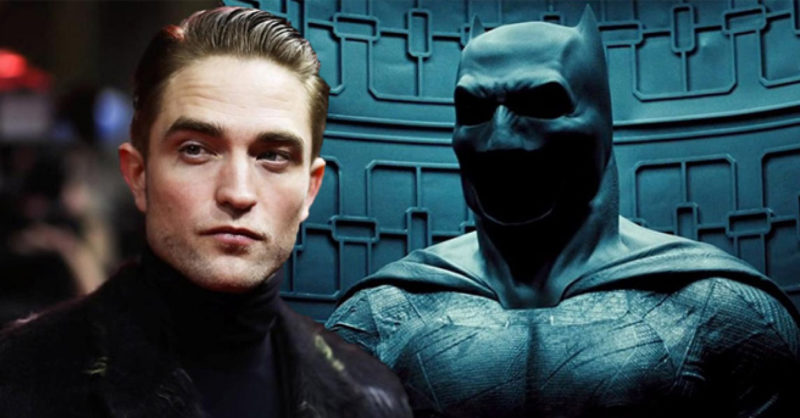 The famous actor Robert Pattinson turns 35, so it is a trend in several social networks where they write congratulations.

Robert Pattinson turns 35 and that is why he has become an international trend since his fans have not stopped dedicating their best congratulations to him through social networks.

It should be noted that Robert Pattinson is a renowned British actor whose career goes far beyond the famous Twilight saga or his participation in the Harry Potter films.

Besides dedicating himself to acting, Robert is also a musician, model, and producer, for which he has participated in different projects that have increased his fame.

The actor who gave life to one of the most famous vampires in the history of cinema turns 35; so it has become a trend internationally.

The London native began his career in 2004 with a role in the movie “Vanity Fair” and, although many of the scenes in which he was involved were cut, he shared credits with Reese Witherspoon, Roger Lloyd-Pack, Gabriel Byrne, and Angelica Mandy, among others.

Relevant data of the famous actor.

Robert Douglas Thomas Pattinson as his name is has been named as one of the most influential people in the world by Time magazine and the appearance in various issues of Forbes for being one of the highest-paid actors in the industry.

It stands out that this handsome actor was chosen from among more than three thousand actors who auditioned to play Edward Cullen and he was the winner. Kristen Stewart was responsible for getting him elected. In order to play this character, he had to learn to play baseball.

A fun fact about Pattinson began working at age 10 as a newspaper boy in London. On several occasions, he has assured that his favorite artist is Van Morrison and that one of his favorite actors is Jack Nicholson.

It should be noted that Robert Pattinson turns 35, but very few know that he performed the songs “Let Me Sing” and “Never Think” to be part of the original Twilight soundtrack.