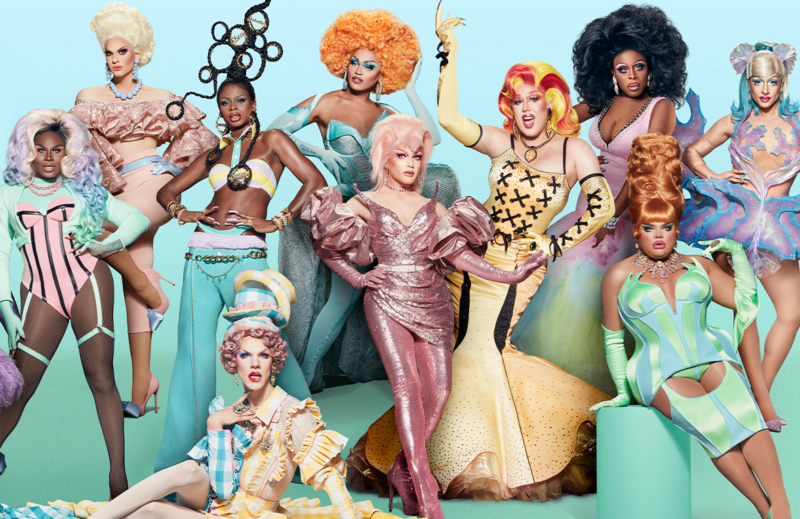 Meet the winner of season 13 of this popular drag competition

Spoiler alert! Meet the winner of the thirteenth season of RuPaul’s Drag Race.

Today the thirteenth season of RuPaul’s Drag Race ended and here we will tell you all the details of the grand finale of this drag queen reality show and we will reveal the name of the participant who managed to take the crown home.

Of the thirteen contestants who made up the cast of the thirteenth season, only four made it to the grand finale: Kandy Muse, Symone, Rose, and Gottmik. The coronation was held from the United Artists Theater of the Ace Hotel Downtown Los Angeles without the presence of the public due to the coronavirus pandemic.

The thirteenth season of the RuPaul reality show came to an end today.

After making her triumphal entrance on stage to the rhythm of the song ‘ New Friends Silver, Old Friends Gold ‘, the drag queen and host of the program RuPaul paid a small tribute to Chi-Chi Devayne, the contestant of the eighth season who passed away in August 2020, a victim of scleroderma.

After parading on the United Artists stage and showing off their best looks for the last time, the four finalists of the thirteenth season had to face a lipsync battle, since in this way the absolute winner who would take the crown and a $ 100,000 cash prize.

Symone is crowned the new winner of the thirteenth season of RPDR.

These lip-sync battles paid tribute to Britney Spears and were as follows: Kandy Muse vs Rose, with the song ‘Work B * tch’ and which would win Kandy; Gottmik vs Symone, who would face the rhythm of ‘Gimme More’, with Symone the winner. The final round would be between Kandy Muse and Symone.

Before choosing the winner, RuPaul revealed that the Miss Congeniality of the season would be La La Ri. Later, Kandy Muse and Symone faced each other for the last time to the rhythm of the song ‘Till The World Ends’, being Reggie Gavin, real name from Symone, who takes the crown for the thirteenth season of RuPaul’s Drag Race.