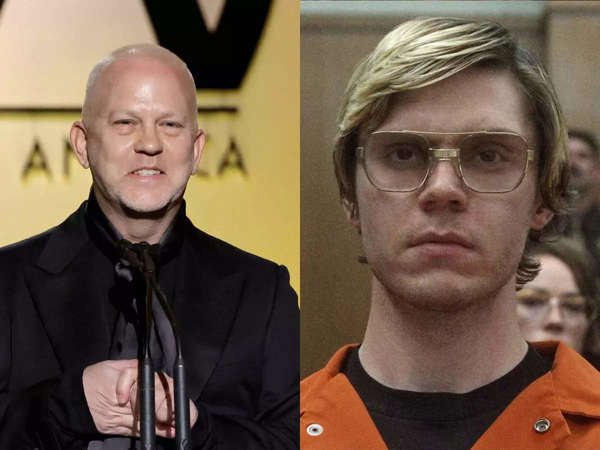 After the families of the victims of serial killer Jeffrey Dahmer criticized the hit Netflix series for not reaching out before portraying them inDAHMER – Monster: The Jeffrey Dahmer Story, the creator tells his side of the story.

“It’s something we’ve been researching for a long time,” Murphy said at a panel promoting the show Oct. 27. “And we, over the course of three, three and a half years, when we were writing it, working on it, we communicated with about 20 of the families and friends of the victims trying to get information, trying to talk to people and no one person responded to us in that process.”

Instead, Murphy explains that the team had to rely “heavily” on a group of researchers, saying it was “a day-and-night effort for us to try to uncover the truth about these people.”

DAHMER, which describes the infamous serial killer’s spree from 1978 to 1991 in which he horribly murdered 17 men and assaulted at least five others, began receiving backlash after its Sept. 21 premiere.

Read Also  Angela Aguilar confesses why she wears her hair short and it's not because of fashion!

Just five days after the series’ debut, Rita Isbell, whose 19-year-old brotherErrol Lindsey was killed by Dahmer in April 1991, claimed that no one told her the series was being made, or that her testimony from the 1992 killer’s trial would be highlighted.

“I feel like Netflix should have asked if we cared or how we felt about doing it. They didn’t ask me anything. They just did it,” Isbell toldInsideron Sept. 26. “But I’m not hungry for money, and that’s what this show is about, Netflix trying to get paid.”

Kanye West Reveals He Lost $2 Billion in One Day