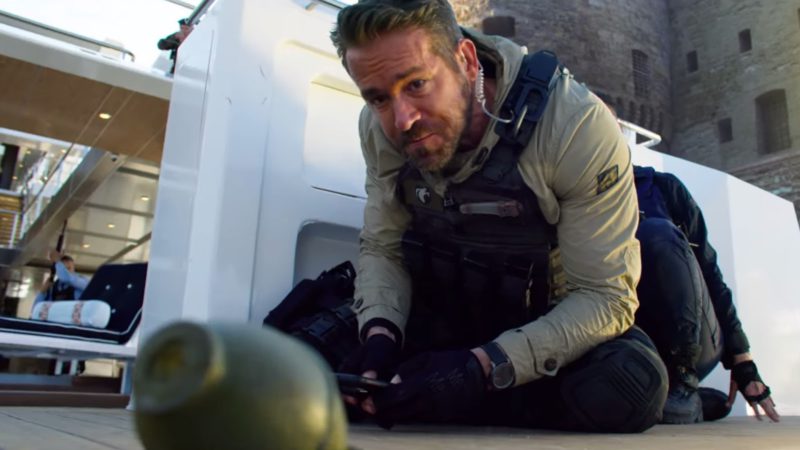 Canadian actor Ryan Reynolds made clear Monday night his interest in acquiring the Ottawa Senators, put up for sale a few days ago.

Guest on The Tonight Show hosted by Jimmy Fallon somehow confirmed the information reported by the magazine “PEOPLE” last week.

The 46-year-old is already involved in the corporate sphere of sport, being co-owner of Welsh soccer club Wrexham AFC, which plays in the fifth English Championship.

“I’m trying to buy [the Senators],” he said. It’s very expensive, so I need a partner with very deep pockets. When you form a group to get your hands on an entity, it’s called a consortium. It’s a polite way of saying: I need a sugar daddy or a sugar mommy. If that doesn’t happen, well, I’ll buy a U.S. senator, which anyone can afford.”

“Wrexham has eaten half my life and the other half could be by something like the Senators. I guess now my kids [7, 6 and 3] understand better and can organize themselves for some stuff. I’m just a father who serves as a decoration in the house.”

Reynolds didn’t just feel like joking on air, but he wanted to remember a little bit about his time in Ontario.

“I grew up in Vancouver, but also in Ottawa and spent a lot of time in Vanier, a small town just outside the capital,” he recalled.

One of the conditions of the future sale is the continuation of the concession in Ottawa. The estate of former owner Eugene Melnyk, who died in March, owns the club.

Miraculous Ladybug Season 5: The Heroics of Ladybug and Cat Noir