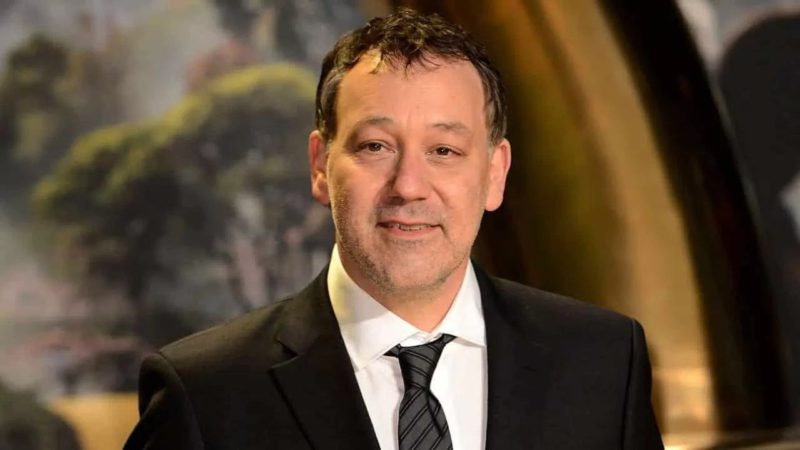 American director Sam Raimi is fully focused on the premiere of his latest film, nothing less than Marvel’s big bet for this season, Doctor Strange in the Multiverse of Madness.

The film starring Benedict Cumberbatch is one of the most anticipated by the public, especially comic book lovers, who have had titles of great performance and popularity in this genre. Regarding this premiere, Sam gave an interview to Rolling Stone magazine in which he answered questions of all kinds, emphasizing of course Doctor Strange. When asked what this movie meant to him, Raimi replied:

Doctor Strange in the Multiverse of Madness

“It was kind of like enjoying the Marvel movies and wondering, ‘Do I still have what it takes to make these movies…yes, I do, I’m going to show these guys how superhero movies are made,'” the director said. .

Always in a humorous tone and as a joke, Sam brought up his past as director of the Spider-Man trilogy with Tobey Maguire as the protagonist, a task that he later abandoned, putting himself in front of mainly horror films, until this return with Doctor Strange 2. Of course this message is not intended to be a provocation, but merely a comment on his personal motivation, and also a compliment to the previous films that he claims to have enjoyed.

Finally, he closed by saying: “Things have changed since I made my first Spider Man 20 years ago. New technologies, new techniques, improvements in systems that we used. It is fascinating to face a project with all this new at your disposal”

With more than 40 years in the field, Sam Raimi keeps his inspiration to the fullest, continues to seek challenges in his career and we trust that his new film meets all expectations.

What is Doctor Strange in the Multiverse of Madness about?

Set a few years after Spider-Man: No Way Home, Dr. Stephen Strange opens a portal to the multiverse by using a forbidden spell. As a consequence, a new and enigmatic enemy begins to stalk the present. Now his team must face a huge threat. Doctor Strange must receive all the help possible from the Scarlet Witch (Elizabeth Olsen), Wong and even the young prodigy América Chávez (Xochitl Gomez), with the latent threat that everything they know will fall apart. Its premiere will be on May 6 this year.