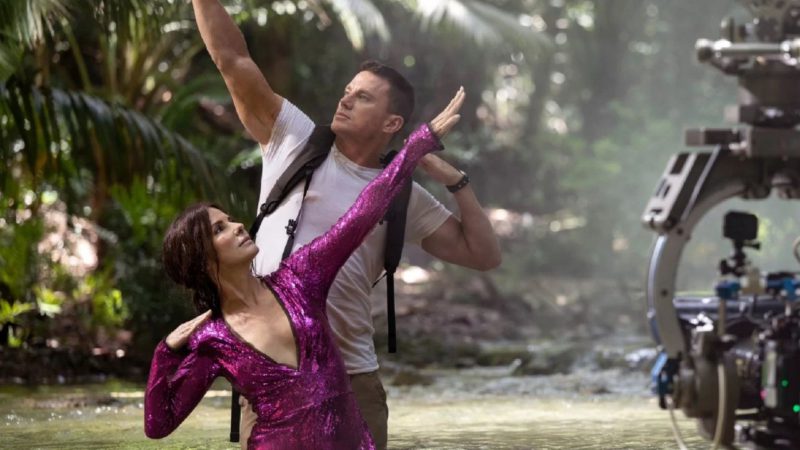 Ever since Disney acquired the rights from Fox, fans have been intrigued as to how one of the most iconic mutants will be introduced in the MCU: Wolverine. The quintessential X-Men was masterfully portrayed on the big screen by Hugh Jackman, but now it’s time for another actor and Sandra Bullock seems to know who he is.

The site It’s Gone Viral interviewed Sandra Bullock and Daniel Radcliffe as part of their new film, The Lost City. During the talk the topic of Wolverine came up. It happens that Radcliffe has been dragging a fan casting on social networks for a long time. His followers have been driving Daniel to become Logan, making the topic a trending topic.

In the interview Radcliffe said that he has been hearing for a long time that his fans are looking for him to be Wolverine, but that he has not received the official call from Marvel Studios. At that moment Sandra burst in and exhorted: “People of Wolverine, can you please choose him? Just do it!”

Read Also  Are Boo from Monsters Inc and Abby from Red the same person? Director Domee Shi responds to this theory

Despite the request of the Oscar winner and fans of the character, the fate of Wolverine is uncertain for now. So far the only confirmed mutant in the MCU is Charles Xavier, played by the huge Patrick Stewart. The powerful psychic will appear in Doctor Strange in the Multiverse of Madness, it is presumed that Charles is accompanied by The Illuminati and that this moment could be the initial kick for mutants to take place in this universe.

In addition to the Harry Potter saga, Daniel has gained more experience on the big screen, including action films such as the one promoted with Bullock or other titles such as Guns Akimbo, Now you See Me 2, among others. It would be more than interesting to see the British actor put on the skin of a mutant with adamantium claws.

This Is Us Season 6: Kate’s second wedding and complications in episode 13 trailer

Outlander Season 6: What was suspected about the changes in the Starz drama