Scarlett Johansson Lashes Out On ‘Sexism’ At HFPA 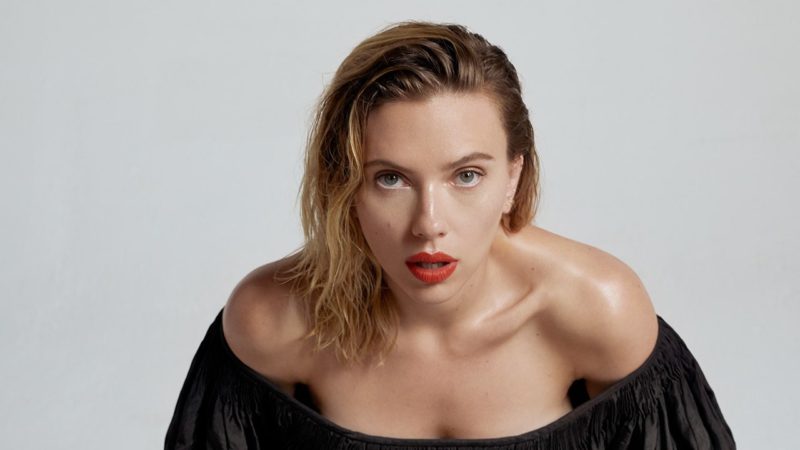 A few days ago, the Hollywood Foreign Press Association (HFPA) presented a series of measures for the restructuring and accession of new members to the Golden Globes. The group of people who chooses who comes out the winner is very small, since only 83 people were part of that decision, all of them white, leaving no room for any kind of diversity. To make matters worse, an article in the Los Angeles Times pointed out some corruption in the acceptance of gifts and associated trips of the members with respect to some films nominated by the organization.

The HFPA signed a document demanding compliance with amendments that was endorsed by such relevant people in the industry as JJ Abrams. However, for Scarlett Johansson, Mark Ruffalo, Amazon, and Netflix, all these reforms are insufficient, which puts the debate in an increasingly evident position: Hollywood vs The Golden Globes.

Actress Scarlett Johansson criticized Saturday in a statement to The Hollywood Reporter, assuring that at the Golden Globes gala she had repeatedly had to face sexist questions and comments. For Johansson, the best the industry could do is to permanently distance itself from the awards:

“As an actor promoting a film, one is expected to participate in the awards season by attending press conferences and awards show (…) In the past, this often meant facing sexist questions and comments from certain HFPA members, bordering on sexual harassment.”

Also Read: Ryan Reynolds does not want to act alongside Scarlett Johansson for this reason

The former avenger also related the organization to the industry’s most recent dark past, pointing out its refusal for many years to participate in galas and conferences, “it is the exact reason why I, for many years, refused to participate in your lectures. The HFPA is an organization that was legitimized by people like Harvey Weinstein for further recognition by The Academy and the industry and it followed suit “, concluding with a final onslaught against the organization: “Unless fundamental reform is needed within the organization, I think it is time for us to step back from the HFPA and focus on the importance and strength of unity within our unions and the industry as a whole.”

These statements highlight the impending breakdown of the industry in what appears to be a clear Hollywood vs Golden Globes. Mark Ruffalo in turn was his first to indicate that the measures did not adequately address the demographic and ethical concerns of the organization, a condition similarly viewed by Amazon and Netflix. Will the anteroom to the Oscars be recast once again or will he risk being pushed aside for good by the industry?