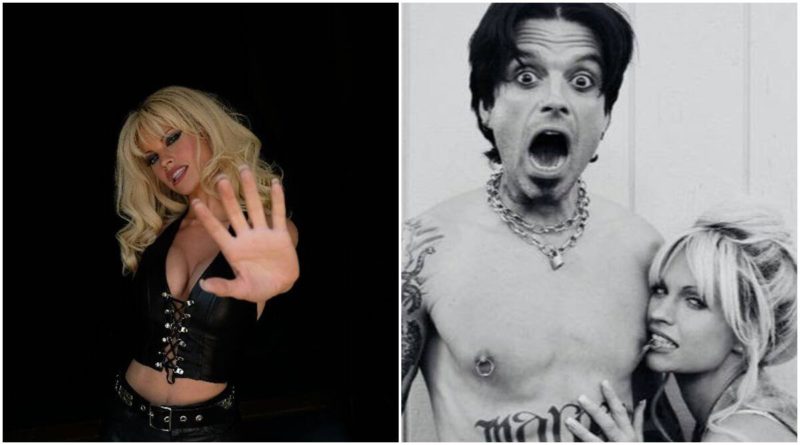 The first image of Sebastian Stan and Lily James as Tommy Lee and Pamela Anderson in the new Hulu miniseries Pam & Tommy.

Although today the term “viral video” is more than hackneyed by some media, there was a time when calling a video “viral” meant that it was a phenomenon on the internet, both for better and for worse. And if there is a video that has the dubious honor of having been the first to go viral, it is none other than the one starring Tommy Lee and Pamela Anderson.

The Motley Crue singer and the former Playboy model were the first victims of what many other celebrities suffered years later: a sex video of both was uploaded to the internet without their consent and became a phenomenon on the net. A story that the streaming platform Hulu is going to tell in a miniseries format with Sebastian Stan and Lily James as the main characters.

Pam & Tommy still has no scheduled release date but we have already seen the first images of the impressive characterizations of both actors such as Tommy Lee and Pamela Anderson in two images shared on Instagram by the official account of the miniseries.

Sebastian Stan leaves the Marvel world of Falcon and the Winter Soldier behind to enter one of the most intense relationships in the world of Hollywood, Lee and Anderson were married just four days after meeting, while James is coming off a career full of princesses and musicals.

In addition to Stan and James, Pam & Tommy also features Seth Rogen, Nick Offerman, and Taylor Schilling, among others.