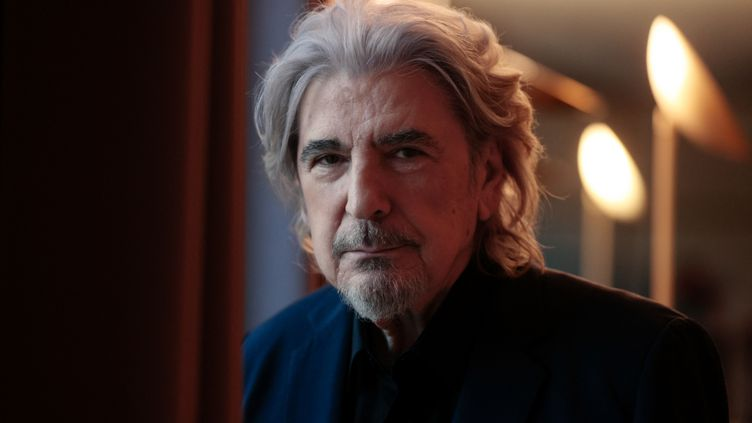 Serge Lama has experienced a life filled with its share of drama, both professionally and personally. From his debut to his upcoming retirement album, the 79-year-old has certainly seen it all. A documentary entitled “Serge Lama, la vie à la folie” will soon tell his story in its entirety, airing on France 3 on January 27, 2023 at 11:10 p.m.

In an interview with Télé-Loisirs, Lama recounts a particularly painful moment in his life: a road accident that occurred near Aix-en-Provence on August 12, 1965. Sadly, the tragedy cost the lives of two people, one being Lama’s fiancée Liliane Benelli and the other being none other than the brother of well-known Enrico Macias. Lama was the only survivor, and is still feeling the consequences.

The crooner admitted to having difficulty moving forward with other women following the death of Liliane, as she remains “mythical, almost frozen” in his mind. In 1991, Lama married Michèle Potier, and the couple had a son together. It was not until several years later that Serge Lama revealed the presence of his son to the public. Michèle Potier died in 2016 from a stroke, and a few months ago Lama married his assistant and manager Luana Santonino.

At 79, Lama hopes the future will be blessed with mercies, given the number of tragedies he has suffered in the past.