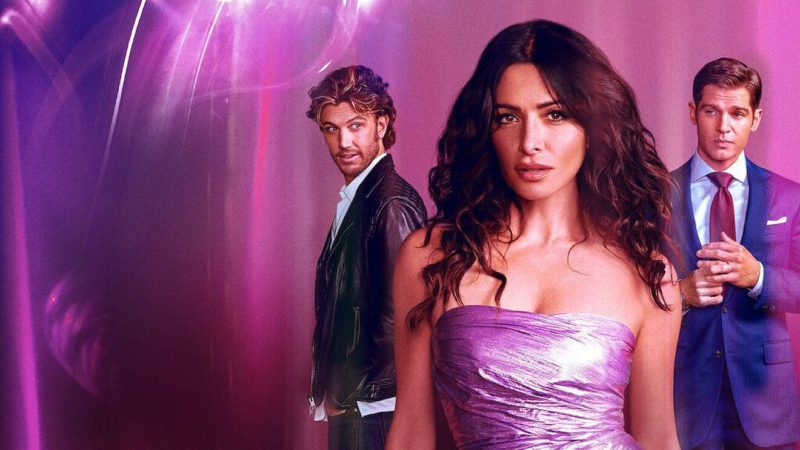 Sex/Life Season 2: According to the recent reports, Sex/Life has been very quietly renewed behind the scenes and is currently set to return with a second season at Netflix. We are still waiting for the official confirmation announcement from that maker and Netflix themselves. However from what we are hearing its all true. The romantic drama series Sex/Life is produced by Stacy Rukeyser and was added to the streaming giant on June 25th, 2021.

The information regarding the renewing of the series comes from a very authentic source and this source also told us previously about many famous shows like Warrior Nun, Ozark, etc. All of them have been officially confirmed already so we can expect this to be true as well. There are also many other shows which have already been officially renewed.

As we mentioned earlier, Netflix is yet to announce season 2 of Sex/Life, while this is good news, we still need a confirmation word either from Netflix or from the makers. In addition to this, we have also heard that the studio is preparing for filming of the second season and that too very soon.

Read Also  What Celebrities Do in Their Free Time

Sex/Life the American drama streaming TV series is created by Stacy Rukeyser for Netflix. The series is inspired by a real novel of 44 chapters that is about 4 men by BB Easton.

The promotional materials described the show as what happens when a suburban mother of two takes a fantasy trip down the memory lane which sets her present married life on a collision course with her wild-child past. In this series, there’s a portrayal of a woman’s daring sexual past collides with her married with kids present. Then a bad-boy ex she can stop fantasizing about crashes back into her life. That’s how the story unfolds in the further plot.

Sex/Life Performance On The Screens

The show had gained huge success for Netflix and has also been is listed in the top 10 backup shows of Netflix. This shows the series as a clear winner for July 2021 top 10s beating out the famous series Never Have I Ever. In the United States Neilson, Top 10s also revealed that 449 million minutes have been tracked on the series so far.

Now coming back to season 2, what you can expect from season 2 of Sex/Life. In the final moments of the series, Billie turned up at brad’s apartment and revealed how she was not leaving cooper at the end. We will like to begin the second season on what now Brad’s decision will be and how he will move forward.

We will update you as soon as we get a confirmation from the makers or streaming giant Netflix. Till then you can enjoy watching the series again and speculate your own plot and share it with us.