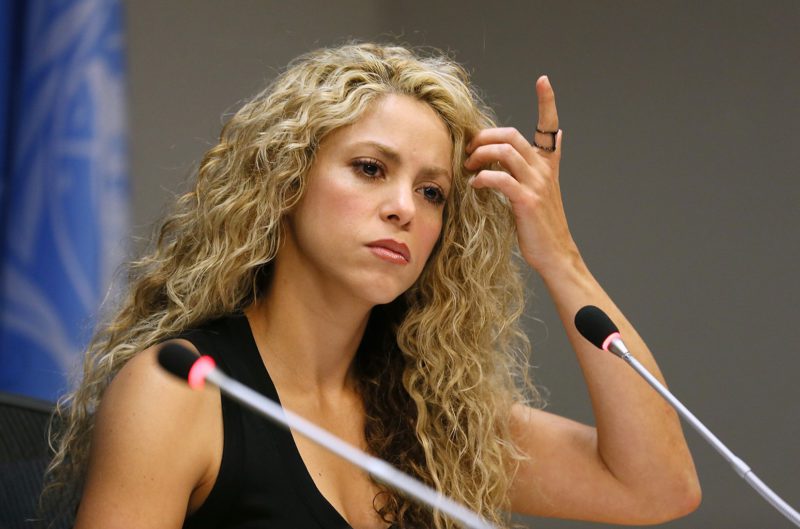 The singer Shakira is in the eye of the hurricane after a millionaire fraud that she did to the Treasury in Spain.

Shakira was recently accused of not paying her taxes, pretending that she did not reside in Spain, and hiding her income through companies and now her fraud of around 15 million euros has been revealed.

It turns out that the Spanish Tax Agency sent a new report to the court last Wednesday, April 21, in which it ratified that the Colombian singer defrauded the Treasury with 14.5 million euros.

Legal sources have revealed that the Finance technicians contradict the arguments presented by the defense of the also international businesswoman, who point out that due to her concert and television schedule, she did not stay less than 184 days in Spain, so there is no is obliged to pay taxes in that country.

For her part, the head of the examining court number two of Esplugues de Llobregat in Barcelona summoned the Treasury technicians, as well as the defense experts to testify on July 8 to expose what were Shakira’s tax obligations.

The details of Shakira’s accusation

If we remember, two officials of the Tax Agency declared before the judge that the interpreter of ‘Hips Don´t Lie’ had been evading the payment of Personal Income Tax (IRPF) between 2012 and 2014.

That is why, in December 2018, the Prosecutor’s Office filed a complaint against the singer and her tax advisor in the United States, who are accused of six crimes against the Treasury.

The complaint accuses of creating a “plan” to avoid paying personal income tax and wealth tax, using a network of companies based in tax havens that were formally the holders of the income that the artist received.

It should be noted that although the beautiful Shakira has already returned the 14.5 million to the Tax Agency, plus the corresponding debts and interest, she insists that on the dates analyzed she did not have the obligation to pay taxes in Spain.

The Weeknd And Ariana Grande Collab Is Official!