Shang-Chi and the Legend of the Ten Rings: Trailer Is Here! 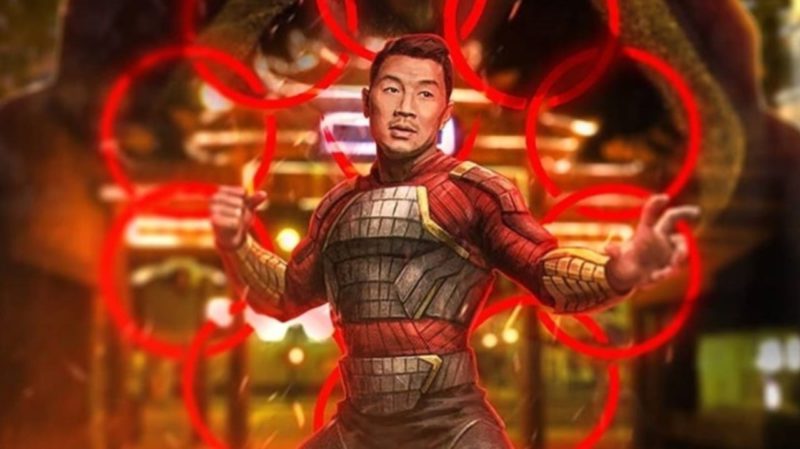 Marvel Phase 4 is under a serious time where many of its upcoming projects have been delaying for over a year now. Originally planned with ‘Black Widow’, the MCU Phase 4 kicked off with WandaVision on Disney+. This followed the release of Falcon and the Winter Soldier, and now the gigantic production house is preparing for the release of Black Widow on July 9, 2021. After Natasha Romanoff’s constantly delaying project, the studio will release Shang-Chi and the Legend of the Ten Rings on September 3, 2021, and a trailer is already here:

The film, directed by Destin Daniel Cretton, follows Shang-Chi ( Simu Liu ), a man living in San Francisco who likes to hang out with his friends. Awkwafina enlivens Katy, her best friend. She doesn’t know anything about Shang-Chi’s past. Nor that he has lost contact with his parents, much less his father’s job. His father Wenwu l and trained since childhood to follow his footsteps in the criminal world. However, and as EW tells, when the protagonist discovered his father’s misdeeds, he decides to move away from him. That has been 10 years.

Wenwu is played by Tony Leung and is a character created for the Marvel Cinematic Universe. He is connected to the Ten Rings, a mysterious terrorist organization. Does the name sound familiar to you? Sure. You already heard it for the first time in Iron Man (2008). Here’s another connection: One of the names Wenwu is known by is The Mandarin. Yes, one of the most iconic Marvel villains. In Iron Man 3 (2013) Ben Kingsley played a character who called himself that. However, it was revealed that it was a fraud and that it was actually an actor named Trevor Slattery.

Whoever said that you could only RECEIVE presents on your birthday? Today, I’m giving you your VERY FIRST LOOK at the teaser poster for @ShangChi and the Legend of the Ten Rings!!