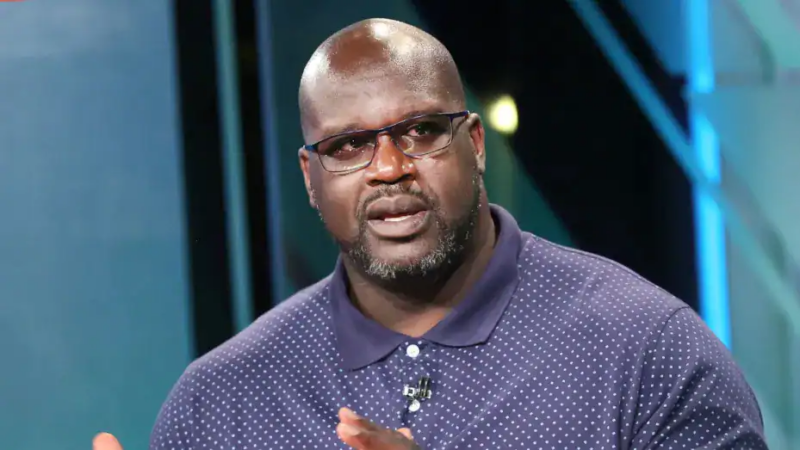 First impressions are very important, especially on a date, where they can be the decisive factor for there to be a second one or for the night to end prematurely. Shaquille O’Neal has taken good note of this advice now that he has returned to the singles market after ending his relationship with actress Annie Ilonzeh late last year.

This weekend the former basketball player went to dinner with a mysterious woman at a popular chicken restaurant in the Chelsea neighborhood of New York and allowed her to choose her favorite dishes from the menu for the two of them. According to several eyewitnesses to the Page Six portal, the sports commentator wanted to thank the good treatment he had received by paying for a dinner in that same place for all the service staff and leaving a considerable tip.

His generosity did not end there because he also wanted to take over the account of the other 40 tables; of course, he asked please not to mention anything to the rest of the diners until he had left. In total, Shaquille shelled out about $25,000 in a single night, though it seems like it was worth it because he was totally enraptured with his companion and kept repeating to anyone who wanted to hear him that they were enjoying a romantic night, to make it clear that they were more than just friends.