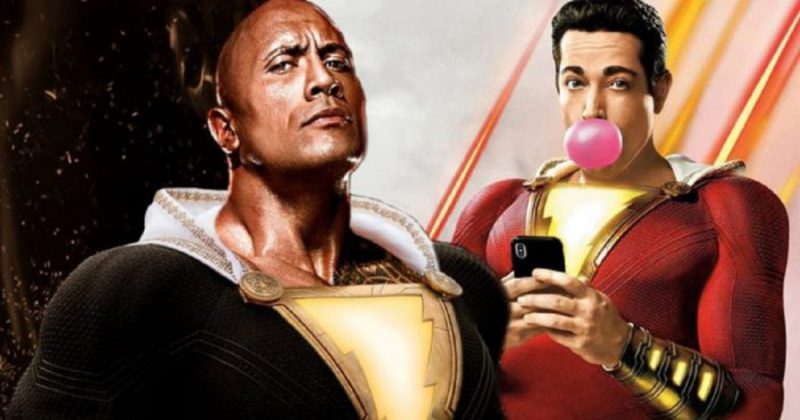 Zachary Levi will once again get into the skin of the leading superhero in this new installment that features the return of David F. Sandberg as director.

Shazam! Fury of the Gods, the sequel to Shazam! , continues to increase its cast. Directed by David F. Sandberg, who was already behind the cameras of the first installment, and
Zachary Levi will once again get into the skin of the DC Comics superhero. As reported by THR, Lucy Liu has joined the cast of the continuation of the Billy Batson story in the role of Kalypso.

Details about the sequel’s plot are kept under wraps, but Liu’s character is known to be the second daughter of Atlas, one of the titans of Greek mythology. Also, one of the names that form the acronym for “Shazam!” -Solomon, Hercules, Atlas, Zeus, Achilles, and Mercury-, the word that Billy Batson shouts to become a superhero. Kalypso is also the sister of Hespera, the character Helen Mirren will play in the film.

Read Also  Peaky Blinders: A chilling spoiler revealed in the final synopsis of the drama

This new project marks the return to the cinema of Liu, who has been participating in television series such as Elementary and Why women kill since 2018. The actress is known for playing Alex Munday in both Charlie’s Angels and O-Ren Ishii in Kill Bill. He also played Ling Woo in Ally McBeal.

Liu and Mirren aren’t the only new signings in the sequel. Rachel Zegler, who will make her big-screen debut in Steven Spielberg’s West Side Story, has also joined the project.

Shazam! Fury of the Gods, which will again feature Asher Angel and Jack Dylan Grazer, plans to hit theaters on June 2, 2023. Filming is expected to begin in May. Shazam! , the first installment, raised more than $ 365 million worldwide