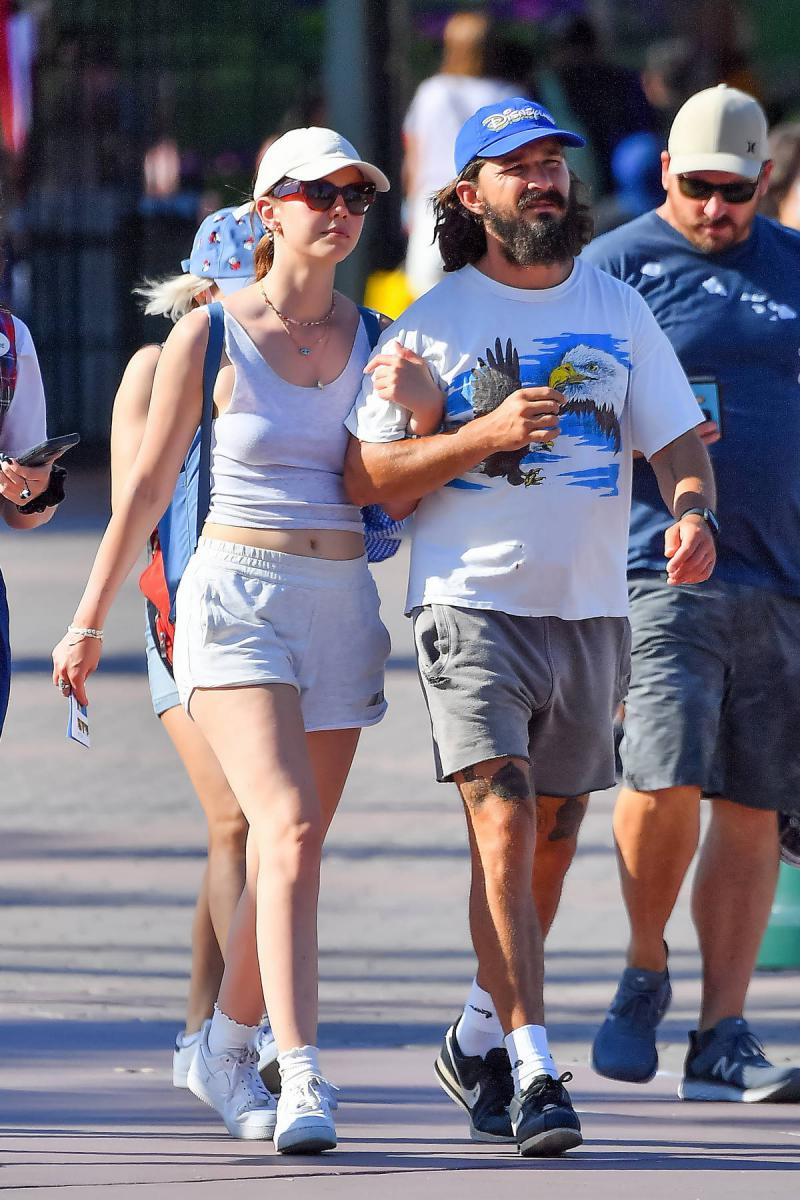 Previously, it was a rumour that Shia LaBeouf and mia goth were spotted wearing wedding bands last year. The pair, who have been in an on and off relationship since 2012 were spotted in Disneyland, California.

LaBeouf and Goth first met in 2012 while filming Lars von Trier’s nymphomaniac:-Volume 2. Goth also appeared in one of Shia’s music videos directed by him in 2014. Goth and La Beouf have been on a very rocky journey before their wedding in 2016 which also includes a public fight in Germany. The video of the couple’s argument surfaced all over the internet in which both the actors were seen screaming at each other outside their hotel.

In 2018, a rep for the actor said the sources “Shia and Mia have filed for divorce. The separation is amicable and all the details pertaining to the divorce proceedings will remain private”. The exes were photographed on 21st June Monday,  arm in arm at the happiest place on earth, Disneyland California. 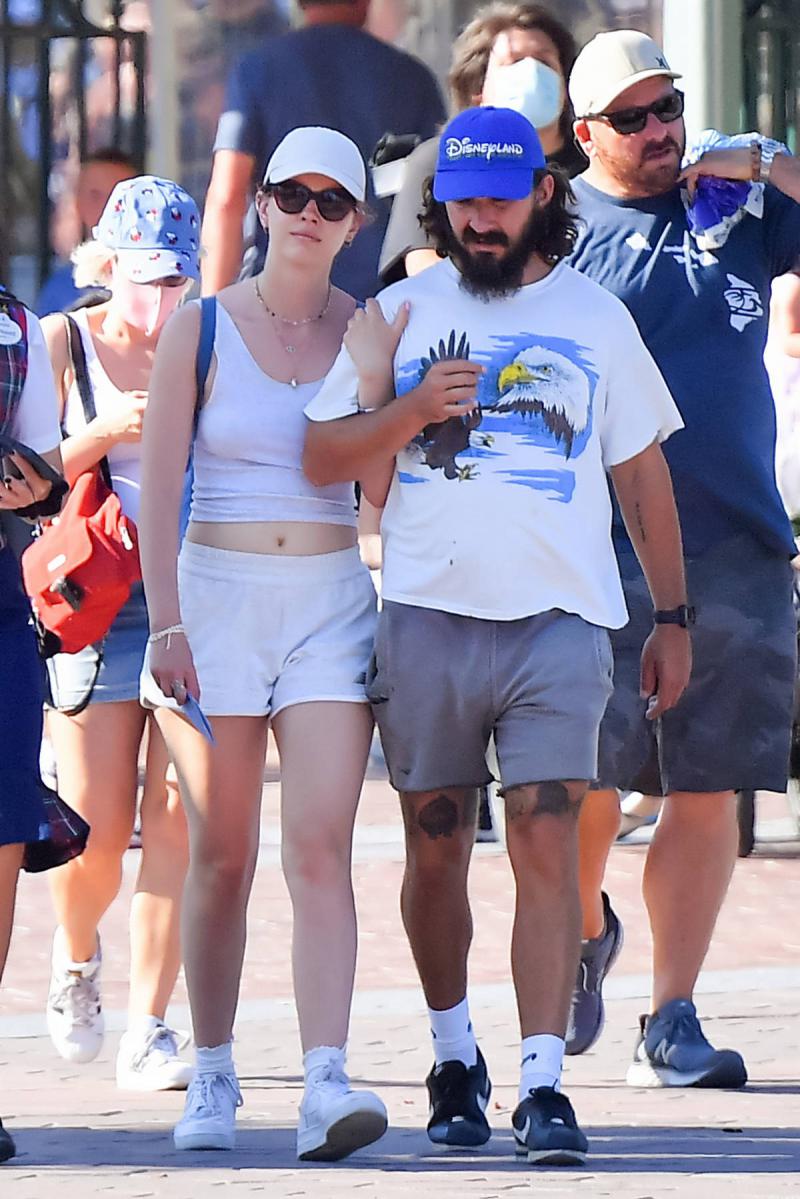 Shia(35) was spotted wearing a graphic t-shirt with grey shorts whereas goth (27) was wearing summer white shorts and a crop top with a cap. The couple was also spotted outside the park on a bench with goth’s hand on Shia’s knee and was also seen leaning towards him.

The Disneyland outing was spotted 2 weeks later when the couple was seen bike riding together in California. The duo allegedly also visited the star wars themed park later.

The pair’s outing was seen over a year with wedding bands in 2020. Later that year, Shia was also seen with Margaret Qualley who he acted in a short film love me as you hate me on several occasions. But the sources confirmed that the couple split in January 2021.

The American honey actor,35 and the Emma star, 27 exchanged their vows at the Las Vegas ceremony in 2016 with an Elvis theme. But the 35-year-old actor confirmed in an interview with Ellen DeGeneres that even after tying their knot in the Elvis themed ceremony, their wedding wasn’t legalised by the Clark County Nevada. The county then later tweeted “our records show no marriage license for Shia LaBeouf and Mia Goth. A commitment ceremony was performed in Vegas”.

Unfortunately Shia and goth couldn’t make their relationship work. According to the sources, goth had trouble with facing Shia’s behavioural outbursts. It was said that Shia seemed particular to be “on edge” when he was preparing for a new role.

A friend of Mia told the sources “Mia had been facing some problems with Shia.  It was a very crazy relationship and he is very fiery. She has told her friends that she can’t take any more.  When he was preparing for a part, Mia would keep away because his rehearsals were so intense”.

In the recent news, Shia LaBeouf has been accused of physical and emotional abuse by FKA twigs and also by Sia in the past.

Twigs met Shia in 2018 on the set of his movie honey boy. Twigs told the sources that Shia tried to strangle her on valentine’s day 2019.

News of Barnett’s lawsuit went viral when the singer said “What I went through with Shia was the worst thing I’ve ever been through in my whole life. I don’t think people would ever think that it would happen to me. But I think that’s the thing. It can happen to anybody.”

The concerned lawsuit focuses on a 2019 car accident in which LaBeouf allegedly threatened the singer to crash the car if she didn’t say that she loves him.

Marvel or DC? Which TV Series to Pick Next?