Shingeki no Kyojin: season 4 won’t be the last of the anime

The filming of Spider-man 3 will move to the courts

The directors of Avengers: Endgame want to return to the superhero genre 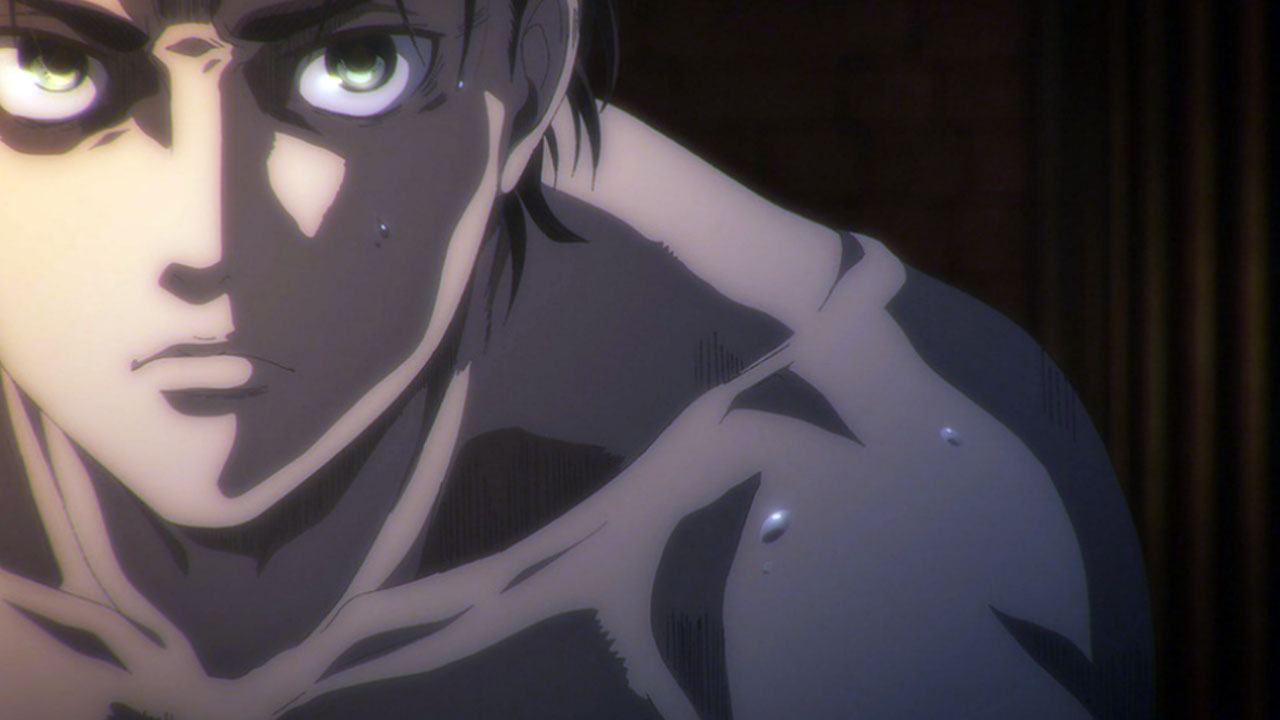 The fourth season of Shingeki no Kyojin is being widely enjoyed by fans of the show, but it hasn’t been without speculation since before it premiered last December.

When the second part of the third season ended, this new batch of chapters was announced as the final season, which would end the anime by animating Marley’s Arches and War for Paradis. However, before the show premiered, there was talk of 16 chapters that in no way could cover the entire end of the story and less, as this final part has been: two chapters of manga per anime episode.

If the calculations do not fail us, the 16 chapters would reach # 116 of the manga and there are currently 135 published installments. There is no way this season is the finale of the show. And this has been talked about a lot on social networks, so much so that fans expect an announcement about it soon.

The third season was divided into two parts: the first showed us the Arc of the Insurrection and the second, the one of the Battle of Shinganshina and there is no reason not to think that this final part is the same way. We could have a Final Season Part 2 or Fourth Season Part 2, which, if it had another 16 chapters, it could calmly and unhurriedly adapt that incredible final arc of the manga, including the Rumbling of the Earth.

Attack on Titan The Final Season won’t feature Paths and WFP arc, these will be adapted in the soon-to-be-announced sequel.

Attack on Titan – Final Season will not include the Paths and War for Paradis arc; These will be in the sequel which will be announced soon.

When would this announcement be made? The anime will have a panel at Anime Japan 2021, which will take place from March 27 to 30 of this year, with Shingeki going on stage on Sunday 28, precisely the same day that the final episode of this season will be broadcast. It is highly likely that the sequel, anime, movie, or both combined, will be announced at this time.

Fans are betting that the new episodes would arrive in the fall season of 2021 (September-December), but it is a very optimistic view. Of course, by the time this season arrives we will have the definitive end of the story, as Hajime Isayama will put an end to his manga with chapter # 139 that will be released this April 9.

The final season of Shingeki no Kyojin is available in our region through Crunchyroll Y Funimation and you can see the 11 chapters released so far.

Read more related content and don’t miss: what exactly is Rumble and how does it work?

Jemima Sebastián does a bit of everything at IGN Latin America. He loves anime, sports, and photography. Find it in Twitter e Instagram as @jemafg