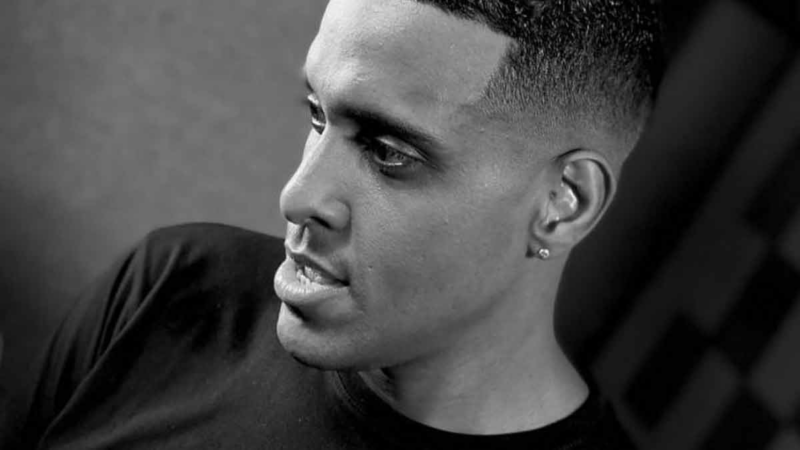 Whose real name is Michael Benjamin, the artist died of a cardiac arrest while performing on stage with the Haitian music group Carimi at the Accor Arena in Paris, the theater announced Sunday.

According to videos posted on social media, the singer suddenly collapsed while performing a song at a concert that marked the reunion of the group Carimi, six years after its dissolution.

The concert was interrupted and the hall was later evacuated, according to several testimonies.

As early as Saturday night, radio stations and nightclubs in Haiti began looping the artist’s songs, broadcasting special programs to pay tribute to him.

“It is a great reference of Haitian music that has just died. The country and Haitian youth have lost a beautiful soul,” Haitian Prime Minister Ariel Henry tweeted Sunday.

Born in Port-au-Prince in 1981 and son of singer Lionel Benjamin, Mikaben was a singer, composer and producer. He had performed several hit songs with the group Carimi, including Baby I Missed You or Fanm sa Move.

After the announcement of his death, the reactions also ignited social networks.

International star Wyclef Jean paid tribute to the singer and regretted that he “left too soon” in a message posted on Twitter.

Former Haitian Prime Minister Jean-Henry Céant hailed “one of the most talented jewels of his generation of artists.”

In Port-au-Prince, singer Tamara Suffren said the death was “a blow to the country”, Mikaben being part of Haiti’s “heritage”.

This concert of Carimi’s reunion in Paris “presented itself as the great moment of the year and even of the history of Haitian music,” said Frantz Duval, editor-in-chief of the daily Le Nouvelliste and editor of Ticket Magazine. By dying on stage, Michael Benjamin “goes down in history. Mika gave everything to the music,” he added.