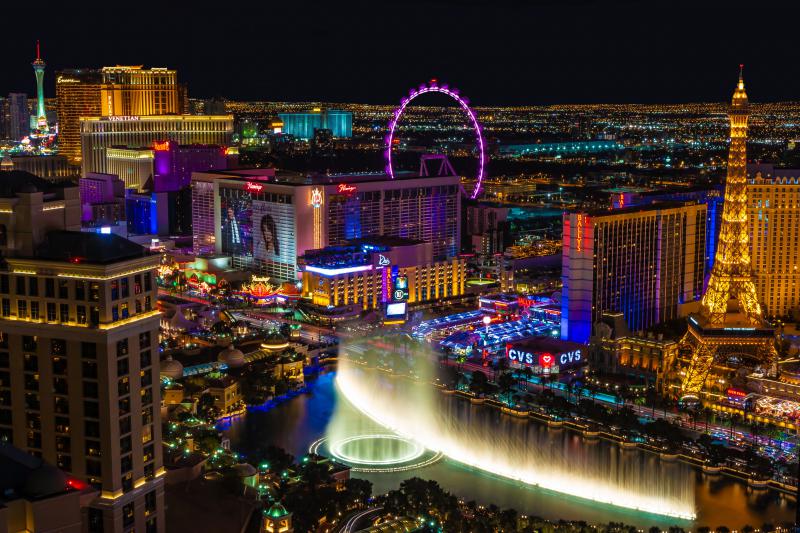 Vegas casinos are swinging their doors open once again in 2021. After the forced hiatus, the pinnacle of gambling and entertainment destinations is available and rocking, ready for droves of visitors this summer. If you plan on landing in Vegas this year, here are some things you should know – and what you mustn’t miss out on!

How did Las Vegas become famous?

The locale was originally inhabited by those who worked on railroads and ranchers. In the very early days, the city became famous for its casinos and prostitution. Illegal gambling would take place in underground bars and gambling houses, and by the time it was made legal, crime gangs had already taken their stake in the city.

Today, Sin City has cleaned up its image and boasts some of the most luxurious and safe casino venues, spas, hotels and entertainment spaces. It has become the Mecca of the entertainment world with fun at every corner. Even playing Vegas slots and games online or watching a movie set in Vegas is made more exciting just because of how it is portrayed and experienced as an adult playground.

Aside from playing casino games and partying the night away, here are some activities or events to look out for this year:

Tyson Fury was supposed to fight Deonte Wilder for the third and probably final time in July 2021, but it was postponed. The fight will now go ahead in October, and it’s going to be a big night on the strip. If you are int own and can secure a ticket, you’re in for a memorable and historic sporting night.

Resident magicians Penn and Teller play Vegas shows all year round, but that doesn’t make it any less of a must-do activity. These two magicians aren’t just mind-blowing, but they’re hilarious to boot. Expect a night of magic and laughter by going to see one of their world-famous shows at Caesars Palace.

Arguably the best night of the year in Vegas is 31 December. A night in Vegas is remarkable any time of the year, but there is something extra exciting and fun about seeing off the year in the area. Expect over-the-top firework displays, casino offers, bigger name shows and much more. Just make sure to plan your night in advance because things get sold out months in advance!

The strip and the casinos have some excellent restaurants where you’ll find everything from seafood, steak, vegan options and continental food. One of our personal favourites is Café Americano, which just opened another 24-hour venue in South Beach. It specialises in American brunches, but if you go, you need to try the speciality – Carrot Cake French Torreja.

Why Miley Cyrus Changed Her Name?