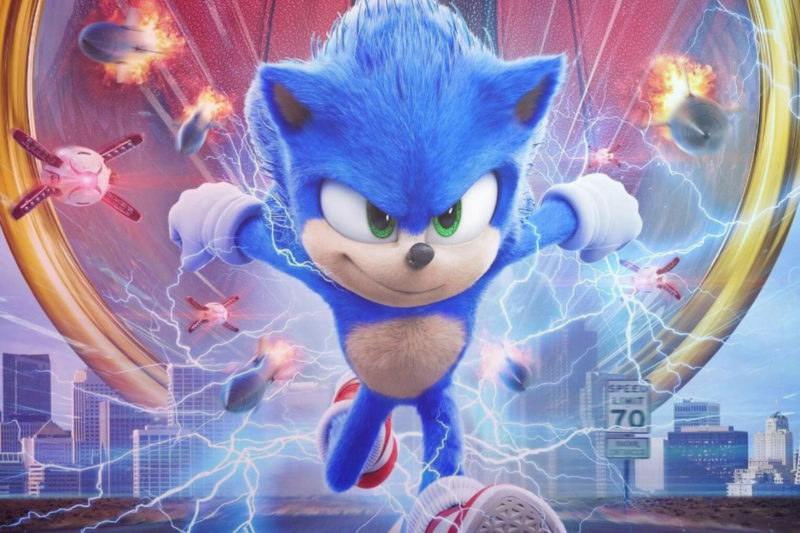 Filming for Sonic: The Movie 2 has concluded in Vancouver. Director Jeff Fowler shares one last update from the set.

Movies based on video games. Whenever we think about them, we can’t help but feel a chill run through our spine through many of the pools that big video game franchises have hit when they have been adapted to the big screen. However, in recent years, we have witnessed some “green shoots” with films such as Detective Pikachu or Sonic: The Movie, which without being excessively pretentious have come to find a balance between entertainment and tribute to the video games they are inspired by.

Paramount’s Sonic film also came at a time when the industry was beginning to glimpse the abyss of the coronavirus pandemic, which a few weeks later was deepening in the West, forcing the closure of thousands of theaters around the world.

However, the result at the box office and the critical and public reception was good enough for the studio to authorize the production of Sonic: The Movie 2, which has been filming in Vancouver until yesterday.

The director of Sonic: The Movie 2, Jeff Fowler, has shared the last photograph from the filming set announcing that the filming of the sequel was coming to an end, although a part of the filming that will take place in Hawaii has yet to be completed. And, of course, face an extensive post-production phase where the CGI characters will be introduced. The sequel will once again have Ben Schwartz, Jim Carrey, James Marsden, and Tika Sumpter, who will repeat the roles of the first installment, to memorable characters such as Tails or Knuckles.

Kat Dennings And Andrew KK: The Couple Is Finally Engaged!